Diana received her Juris Doctor from the William S. Richardson School of Law, her Master's in Public Health (MPH) and Bachelor of Arts (BA) in Psychology from UH Mānoa. Diana is also a Lecturer for the Department of Family and Consumer Sciences in the College of Tropical Agriculture and Human Resources.

During her legal education, Diana was selected as the 2013 Patsy T. Mink Legislative Fellow and worked for Congresswoman Colleen Hanabusa in Washington, DC. Diana was also selected as the 2016 James K. Hoenig Judicial Fellow for the Promotion of Alternative Dispute Resolution in Family Law and was an extern for Senior Family Court Judge R. Mark Browning. Diana attributes her success throughout her time at UH to the many scholarships and fellowship opportunities that were made possible by charitable donors and the UH Foundation.

Diana gained international recognition for her project "The Homeless Paradise," where she photographed people living on the streets of Hawai‘i. In recognition of her advocacy for people who are homeless, Diana was selected as a recipient of the Rare Under 40 Award in Washington, D.C.

In her spare time, Diana loves surfing and paddling with her husband and children throughout the Hawaiian Islands. 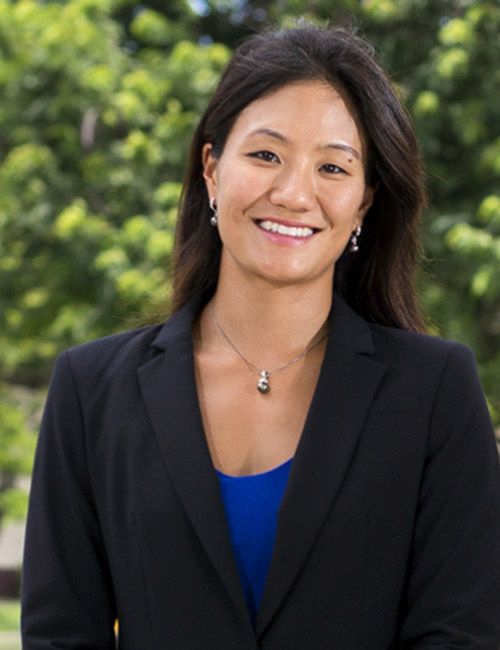