Richard Kosaki was known as the father of the University of Hawaiʻi Community College System. Wife Mildred Doi Kosaki coordinated institutional research at UH Mānoa. In 1996, as they were both enjoying retirement after decades-long careers at UH, they wanted to memorialize their lifelong support for public education.

They approached UH Foundation to establish the Richard H. and Mildred D. Kosaki Student Assistance Fund to encourage undergraduate research, with a special emphasis on the social sciences.

Today, that fund is still making a difference. In March 2022, nine capstone students in the Department of Geography and Environment spent four days on Kahoʻolawe conducting research and performing maintenance work to roads and vegetation. Funding for their trip was provided by the Kosaki endowment fund.

“My parents were lifelong educators dedicated to increasing access to higher education for the young people of Hawaiʻi,” said son Randy Kosaki. “They pursued this at a variety of levels as teachers/professors, as university administrators, and now through this endowment. It is a meaningful way to assist students at an individual level – to offer encouragement, a pat on the back – and increase opportunities for their academic and personal growth.”

Kosaki said his parents were strong believers that education should be experiential and could occur outside of traditional four-walled classrooms, like when the Geography and Environment students ventured to Kahoʻolawe.

“This island is a unique outdoor classroom to study Native Hawaiian culture, to learn about Hawaiian ecology, and to more fully understand the many historical injustices that have yet to be fully addressed,” he said. “I was adopted and am very proud to be Native Hawaiian. So, when I myself went to Kahoʻolawe, and when the Geography students went there recently, these life-changing experiences can help restore the island to its original magnificence.”

It’s exactly that kind of out-of-classroom learning that led Kosaki to become a marine biologist. His job as a research ecologist with NOAA involves the use of advanced technical diving to explore and characterize the deep coral reefs within the Papahānaumokuākea Marine National Monument, also known as the Northwestern Hawaiian Islands. As a UNESCO World Heritage site, Papahānaumokuākea is recognized as a global treasure with both biological and cultural significance. 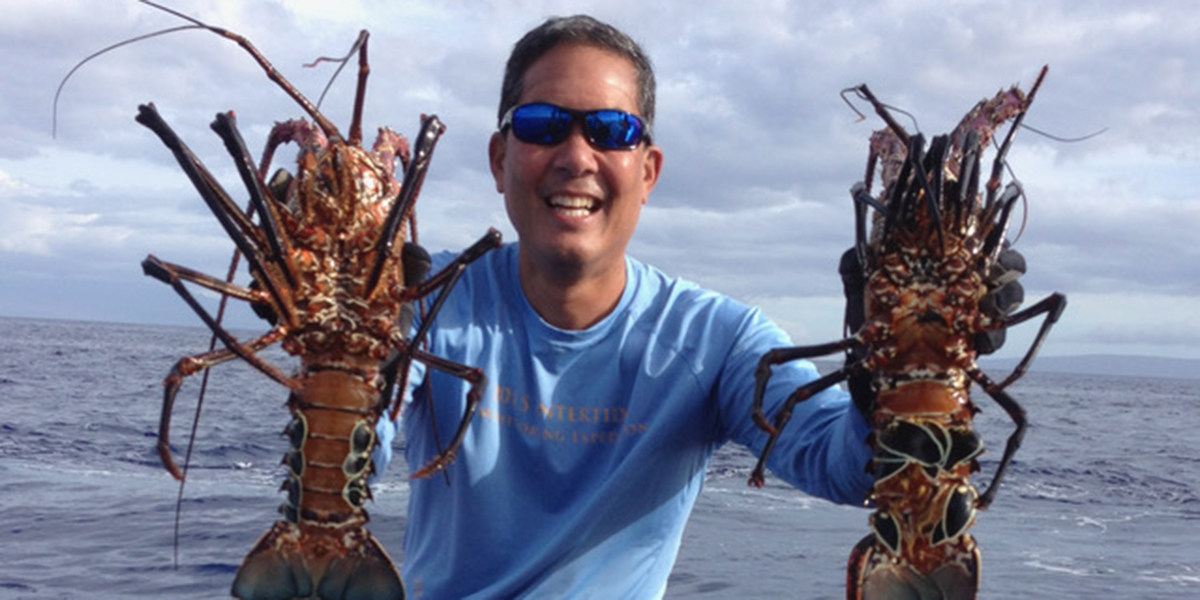 Kosaki can attest firsthand to the raw beauty and untamed nature of its crystal-blue waters. In fact, when he dives with UH student interns who join him on NOAA research expeditions, as he follows his parents’ footsteps as mentor and teacher, Kosaki often thinks about his folks and their time at UH Mānoa: Richard, a political science professor, retired as chancellor emeritus in 1985, and passed away in 2016; Mildred retired as an institutional research coordinator and consultant in 1995; and died in 2015.

How happy they would be that their endowment continues to support students and UH, said their son.

“We all have the chance to ‘pay it forward’ through UH Foundation,” said Kosaki. “My parents wanted future generations to have even greater, richer educational experiences than we did, both inside and outside of the classroom. And that is exactly what’s happening through their legacy.”