Support from donors unleashes the incredible potential of a brilliant researcher. It is the partnership between donor, faculty, and students that creates new knowledge and transforms lives in Hawaiʻi and the world.

Each day, hundreds of faculty members and students throughout the state are engaged in groundbreaking research in areas as diverse as astronomy, cancer studies, teacher training and education, ethnic and cultural studies, government and public policies, ocean and earth science, international relations, high technology development, and business development in general.

In an increasingly competitive world, universities cannot rely solely on government funding to support research. It is the investment and vision of private donors that fuels the groundbreaking stages of research – research that may then be supported by government funding. 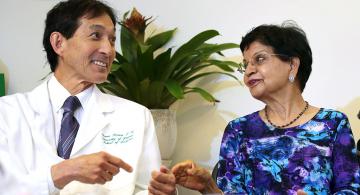 A $5M gift to JABSOM’s OB/GYN program will help UH medical students, residents and faculty continue helping to deliver 1/3 of the babies born in Hawaiʻi every year. 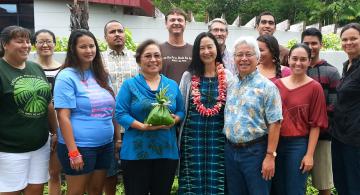 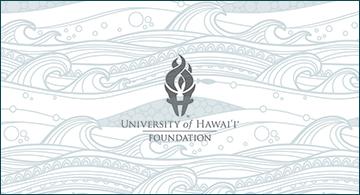 Dr. Santosh Sharma pursued a rewarding career as physician and scientist with her parents’ encouragement. To honor them, she has endowed a chair at JABSOM. 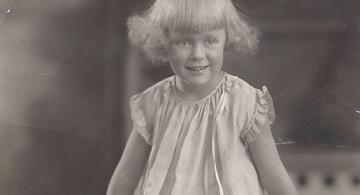 “Clinical trials of medications offer HOPE. This endowment will allow everyone the opportunity for clinical trials ... right here on Maui.” —Tim Moyer 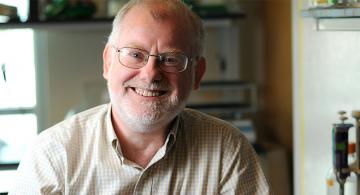 Dr. Ralph Shohet’s grandfather died of a heart attack in 1977. “If we had been able to treat him with modern approaches, we might have had another 10 years with him.” 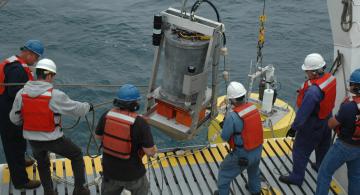 Building a Sustainable Future for Hawai‘i

Through their strategic support, the Pauleys are inspiring the next generation to create a sustainable environment in Hawai‘i and the world. 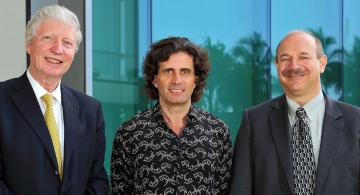 Since 2010, the Weinman Foundation Fund for Innovation has brought five Nobel Laureates to UH, to inspire new ideas in the fight against cancer. 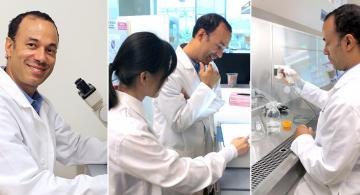 Dr. Charles Rosser, winner of the 2014 Weinman Innovator Award, is working on a new test that could mean earlier detection of the most prevalent cancer in the U.S. 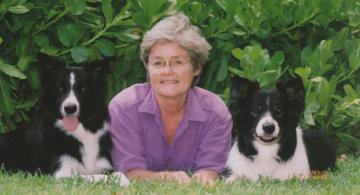 Dr. Sheila Conant, zoology professor emerita, says she has given annual gifts to UH since 1977 “because there are programs that I really feel need support.” 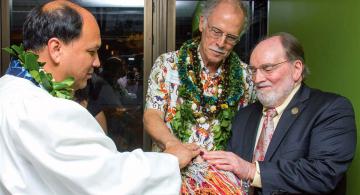 Transforming Education in Hawai‘i and Abroad

The newly-established Uehiro Academy for Philosophy and Ethics in Education uses an innovative approach to teach philosophy to Hawai‘i children. 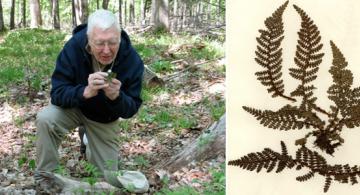 Dr. Daniel Palmer’s donation of more than 2,700 fern specimens to the UH botanical specimen repository will help broaden our knowledge of Hawai‘i’s ferns.