As a high school student in Wisconsin, Paul Bienfang was a lifeguard at the city pool, giving swimming lessons to friends and family members. His love for the water was evident at a young age, according to Dave Bienfang, Paul’s brother.

Paul earned bachelor’s, master’s and doctoral degrees at UH Mānoa in biological oceanography, then worked for decades in Hawai‘i’s ocean research, conservation and advocacy. After 24 years with the Oceanic Institute, Paul worked in shrimp aquaculture on Kaua‘i for over a decade, and continued to support private and public entities in a variety of industries in the Hawai‘i community through his consulting and water analysis business. He returned to his alma mater in 2004 as associate professor of oceanography.

"One reason the students loved his class is the popcorn he brought when he showed videos, and he never taught out of a textbook.”

When he died in June 2020, Paul’s family established the Dr. Paul Bienfang Memorial Fund for undergraduate students studying global environmental science at the School of Ocean and Earth Science and Technology. The assistance will go toward costs associated with attendance, such as tuition, fees and textbook purchases.

Paul and Noni’s daughter, Marni Sakumoto, says, “We created the fund to carry on my father’s legacy, to honor who he was as a person: somebody who cared a lot about making other people’s lives better. We honor him by allowing others the same kind of opportunity, for something they’re passionate about.

“It’s just our way of sharing a part of him.” 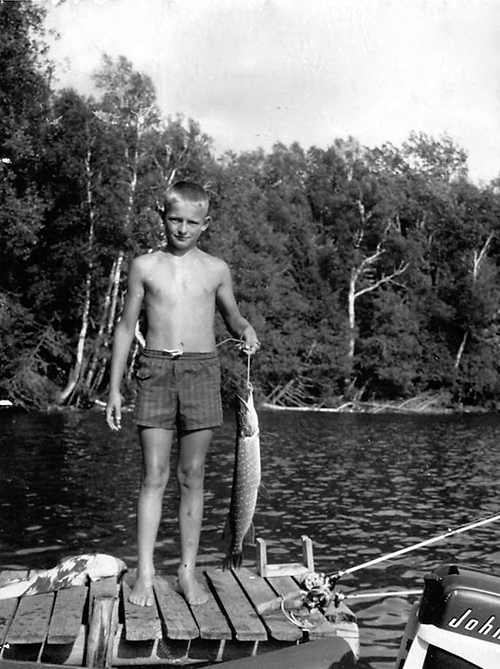 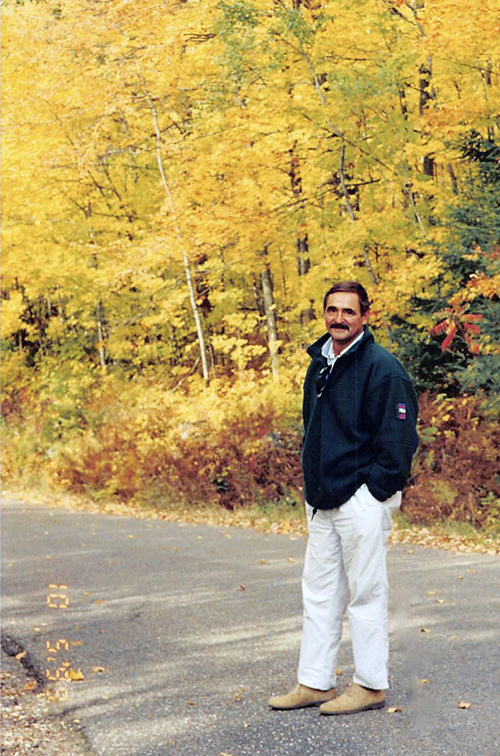