“When students tell their parents they’re going to major in women’s studies, they’re lectured about not being able to get a job with this degree,” says women’s studies professor emerita Meda Chesney-Lind, “but this major is about them—it’s about the issues they’re living through and being challenged by.”

“In the classroom, women report serious problems with being picked on, bullied, isolated and not treated fairly, enough to motivate them to select this major,” says Meda.

“They get involved in issues of sexual harassment and sexual assault in order to highlight challenges they experience as students.”

Although Meda and Ian have retired, they are both still working. Meda says, “We do these things now, not because they’re our jobs, but because they’re the right thing to do. My retirement job is my old job, without the pay. We have enough in our retirement so we don’t need the money, but we still need to do the work.” In addition to her role with the women’s studies department, she volunteers with the Women’s Campus Club thrift store.

Ian still writes occasionally for Civil Beat, lately on an investigative series about a high-profile criminal case, and has maintained a personal blog for 20 years, a mix of commentary on current events and cat photos.

Ian’s mother Helen set the example inspiring the Chesney-Lind scholarship. She funded two endowed scholarships for Hawai‘i-resident, non-traditional students in need of assistance returning to college at any of the UH campuses. “She taught at UH for about eight years,” says Ian, “and felt strongly that disadvantaged people coming to school needed every boost they could get. It was a good lesson for us: you can’t take it with you, so do something while you can.”

Now Meda and Ian offer their own encouragement to students in women’s studies, in the form of financial support and a message it carries to future recipients. Meda says, “Abigail Adams reminded her husband in 1776 to ‘remember the ladies.’ We would update the sentiment: remember the women.” 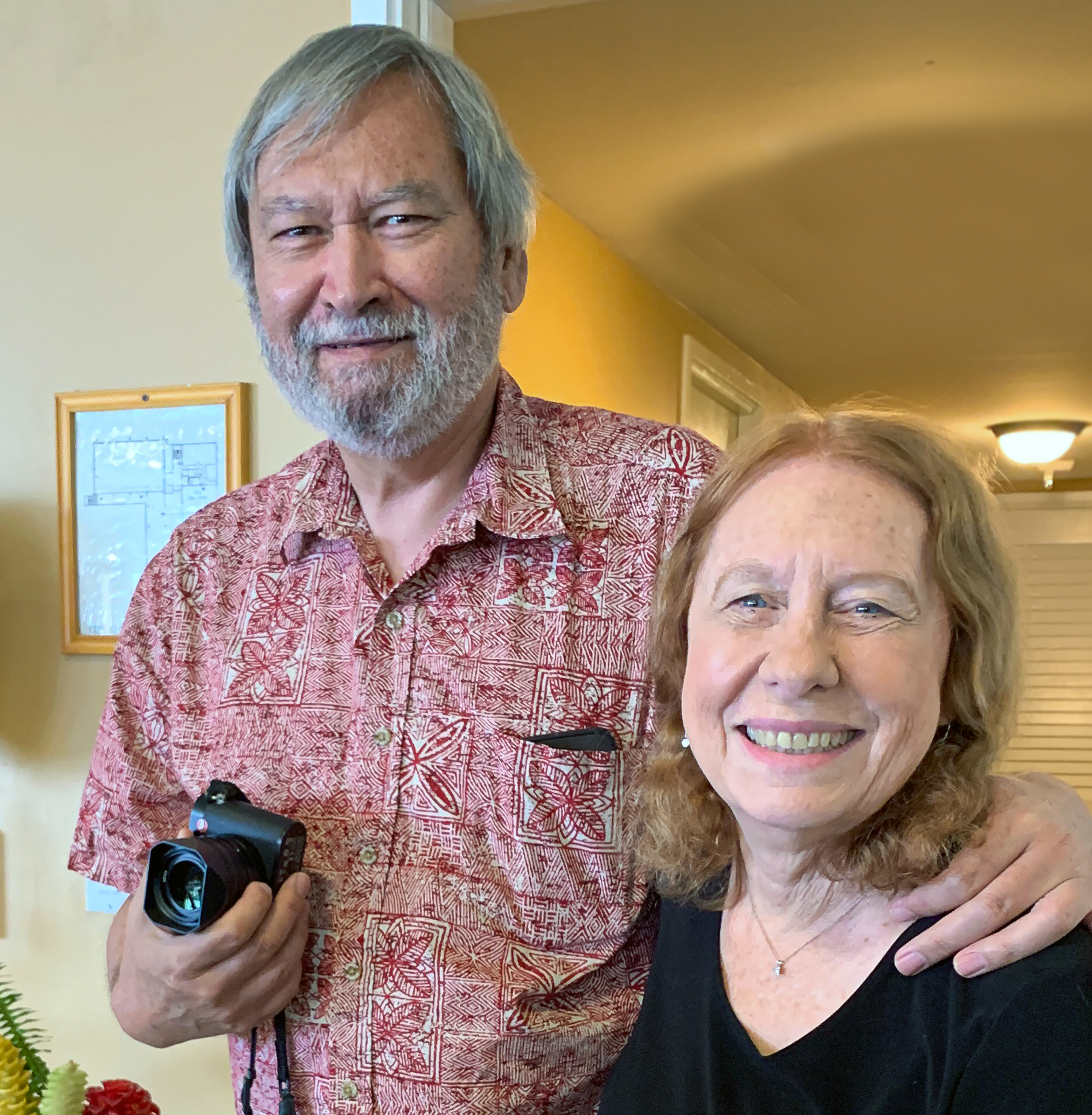