Lindsey Poulsen was the heart of the UH Hilo women’s soccer team, a two-time selection for the All Pacific West team. She was “forceful, relentless, and determined on the attack,” according to the Hawaii Tribune-Herald, and one of the greatest Vulcans in the program’s history.

“She came to Hilo ready to play,” says Tom Poulsen of his daughter Lindsey. “The coach mistakenly sent her the off-season workout regimen for the men’s team. Making the times was difficult, but she did it. When she reported, she was the only member of her team to pass all the fitness tests.”

Her mother Jill says, “She was very humble, and she inspired the other girls. She loved the community and team feeling.

"She loved the game and she loved Hilo.”

On an impromptu visit to UH Hilo while taking a look at other Hawai‘i colleges, the coaches showed her the campus. Tom says, “They took her to every office and department in the school, showed her the dorms and walked through the campus. Lindsey said, ‘This is it. This is where I want to be.’”

Before the visit was over, UH Hilo offered her a scholarship.

At first, Lindsey was attracted to the beaches, ocean, air and campus, “but she fell in love with the coaches and professors,” says Tom. “She made a lot of friends and learned to live aloha. She discovered a land of people with their own cultures and identities, and wished to make it her home.”

In her youth, Lindsey had thrived in school despite a full calendar of activities, including tapdancing, gymnastics, Tae Kwon Do, running and soccer. Jill says, “She was shy and well-mannered in the classroom, yet known to be very silly, fun, light-hearted and tenacious on any track or pitch!”

Yet when Lindsey began her academic journey at Hilo, she was undecided on a career path. She enrolled in a business class emphasizing spreadsheets, and was fascinated by the power of manipulating data. It led to more business classes and—after several semesters on the dean’s list and membership in business honor society Beta Gamma Sigma—a bachelor’s degree with honors in accounting. This led to a prized internship in San Jose at a large accounting firm.

Hawai‘i kept calling to her, so Lindsey moved back to Hawai‘i and worked as an accountant on O‘ahu. She prepared for CPA exams, hoping to return to Hilo, continue working remotely and help coach the UH Hilo women’s soccer team as an assistant.

In 2018, four years after graduation, Lindsey lost her battle with ovarian cancer. Yet even in treatment, Lindsey was a force.

“There weren’t a lot of girls her age,” says Tom. “She was getting treatment with children and women who had children. As a testament to her drive and pursuit of a better life for all, she created a video for a fundraiser, to help them open up this area of support for women in their twenties.”

Gene Okamura was a senior on the Vulcan men’s team during Lindsey’s frosh season. Today he’s the head coach for the women’s team. He says, “On the field, she was tenacious and aggressive. In the 89th minute, you could rely on her whether you needed a goal or someone to race back 120 yards to defend.

"Off the field, she had a glowing personality. You knew who she was right away: outgoing, loyal, and a very good friend.”

Gene remembers visiting California a few years after Lindsey’s graduation. “During my trip, I got pretty sick,” he says. “Lindsey kept checking on me, making sure I was comfortable, asking if I needed help. She was the one battling cancer, the one in pain. I just had a little cold and she kept making sure I was okay.”

A tribute to greatness

The Poulsen family and UH Hilo community established the Lindsey Poulsen #22 Memorial Scholarship in 2018, and the soccer team retired Lindsey’s jersey number. Recently, Tom and Jill committed to growing the scholarship, adding a bequest intention from a portion of their estate.

Jill says, “As the fund grows, the scholarship will bring more players to expand the program over time. We want it to help as many students as possible.”

Into the distant future, while no player will wear Lindsey’s jersey number again, many will carry her spirit onto the playing field, empowered by the scholarship bearing her name, representing the college and town she loved. 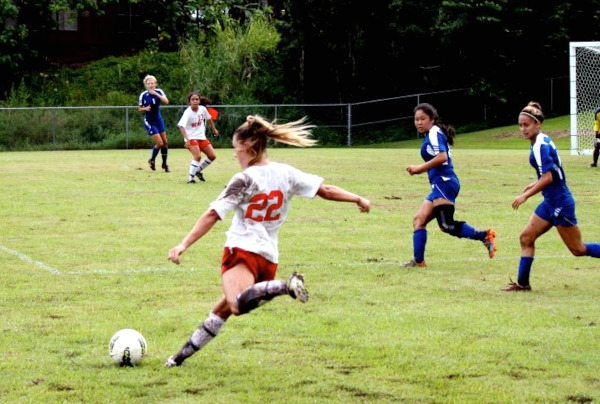 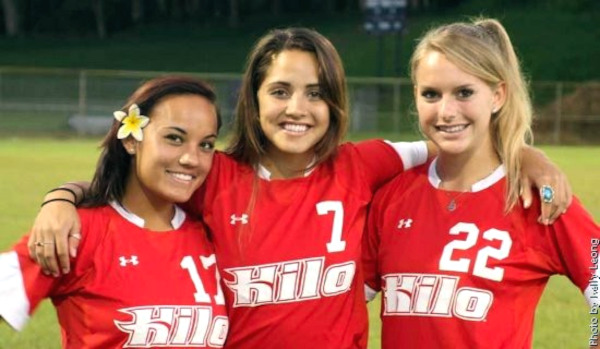 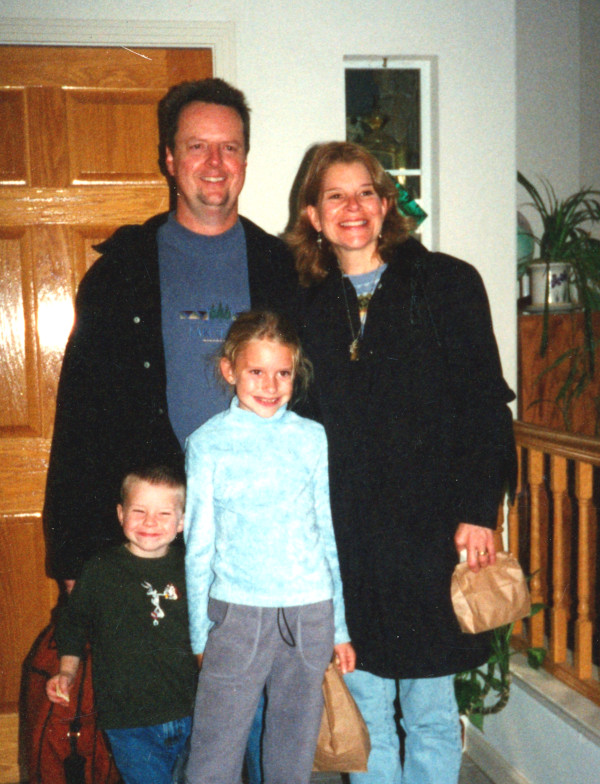 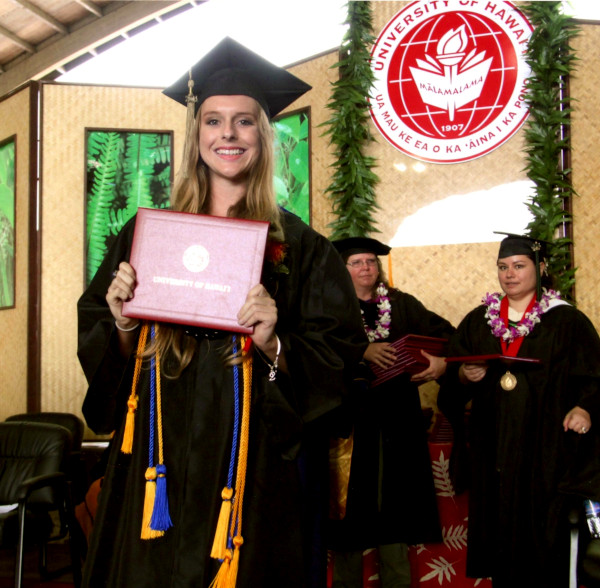 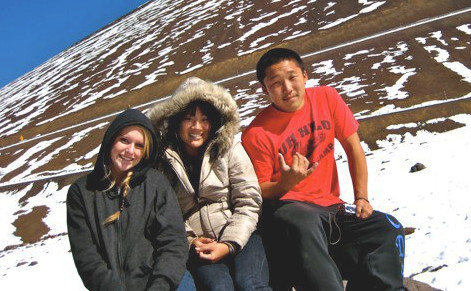 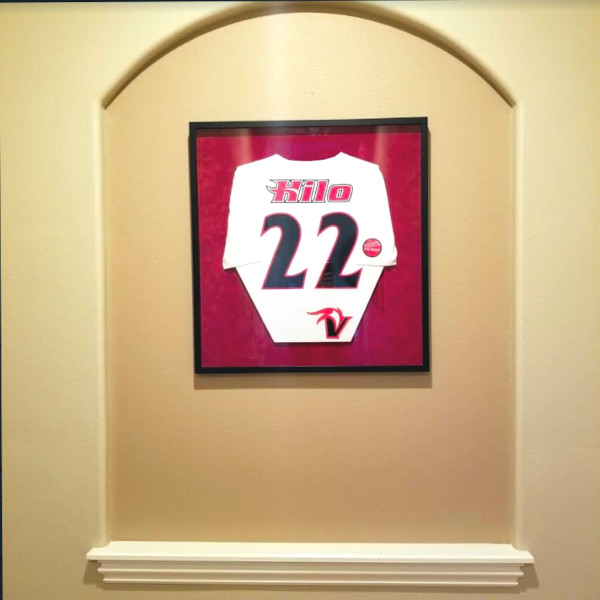