No major university can grow and excel without a healthy mix of public and private funds. Private contributions leverage public funds and maximize taxpayer dollars. Through partnering with philanthropic investors, our university can sustain excellence and enhance the student experience, making our campuses learning destinations of choice.

Many of the donors who give major gifts to the University of Hawaiʻi do so to support a program, school, or area of study that they believe in. Without exception, their gift has a major impact on our students, faculty and campus community as a whole. 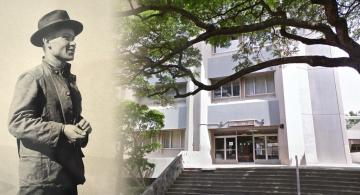 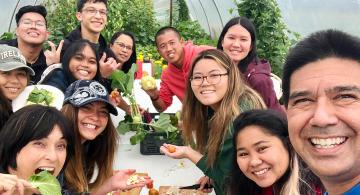 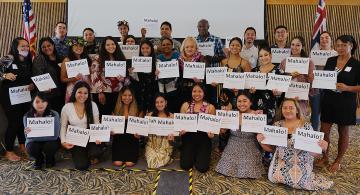 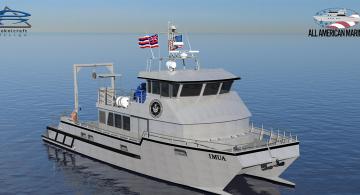 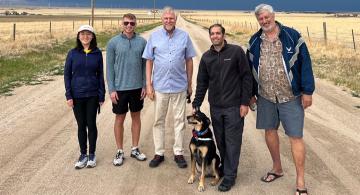 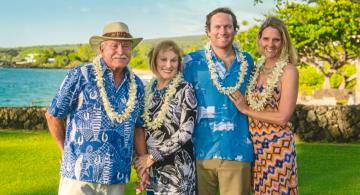 A commitment of the heart for Maui professors
"I can’t think of a better place to put your money than into affordable, available education right here on our island." 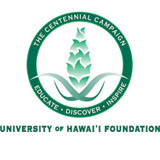 Surpassing all expectations, the University of Hawaiʻi Centennial Campaign from 2002-2009 raised $282 million in cash and pledges against a goal of $250 million. An additional $54 million in bequest intentions was also raised, bringing the grand total to $336 million.