Donors and special guests warmly welcomed world renowned South African theologian Rev. Dr. Allan Boesak at a reception prior to his public lecture “Justice, Reconciliation, and the Politics of Hope in South Africa’s Rainbow Nation”  in the Orvis Auditorium.

Boesak, a theologian, humanitarian, prolific author, and tireless advocate for social justice, was born in 1946, in Kakamas, Northern Cape, South Africa. Since gaining international acclaim for his doctoral dissertation, “Farewell to Innocence,” nearly four decades ago, Boesak has emerged as one of the world’s preeminent authorities on liberation theology. His early activism and service led to international recognition as an influential leader in the fight against apartheid. During the 1980s he worked alongside Desmond Tutu and Nelson Mandela to lead efforts against apartheid and promote reconciliation. He is the recipient of the Martin Luther King Peace Prize and the Robert F. Kennedy Human Rights Award, among others. 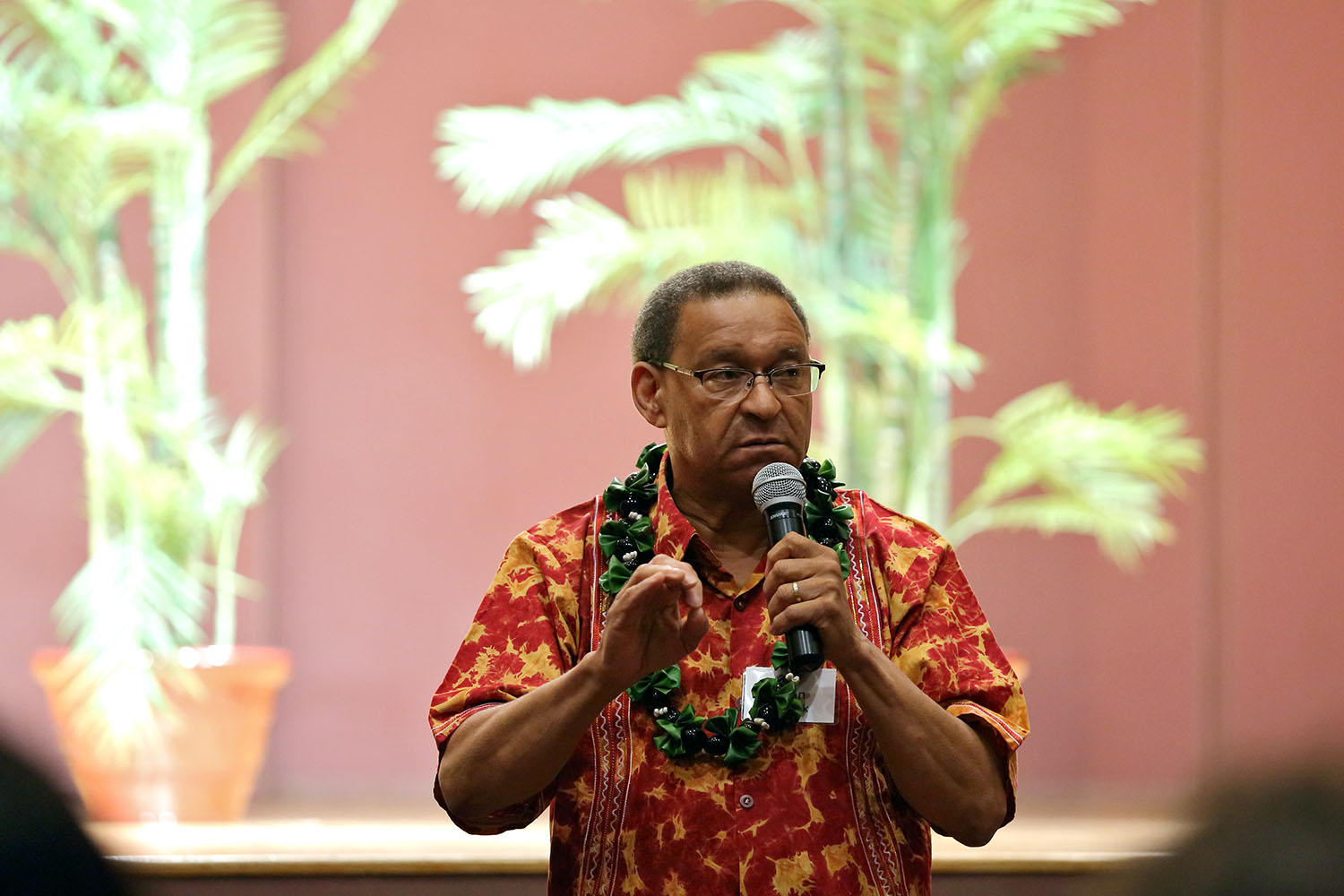 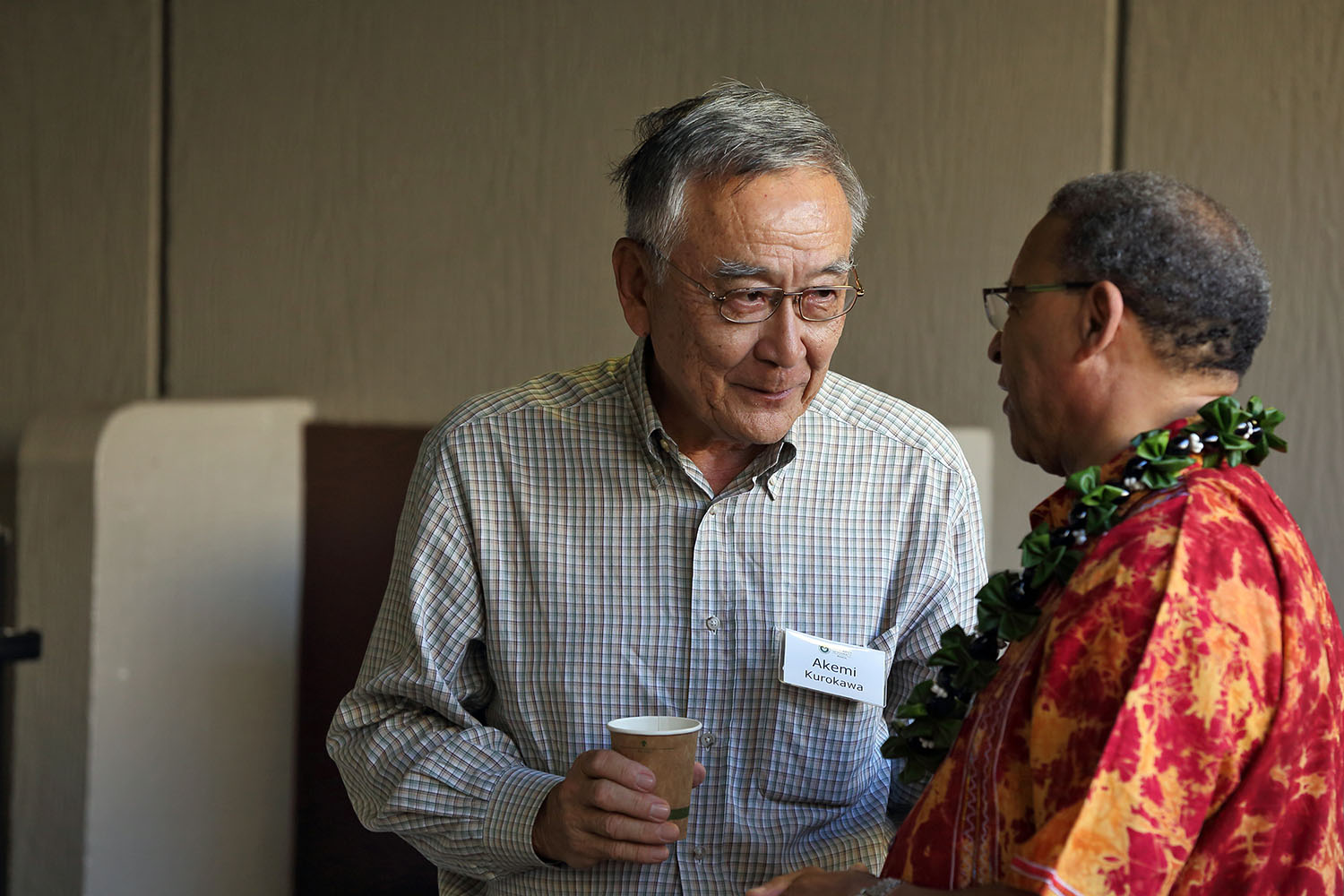 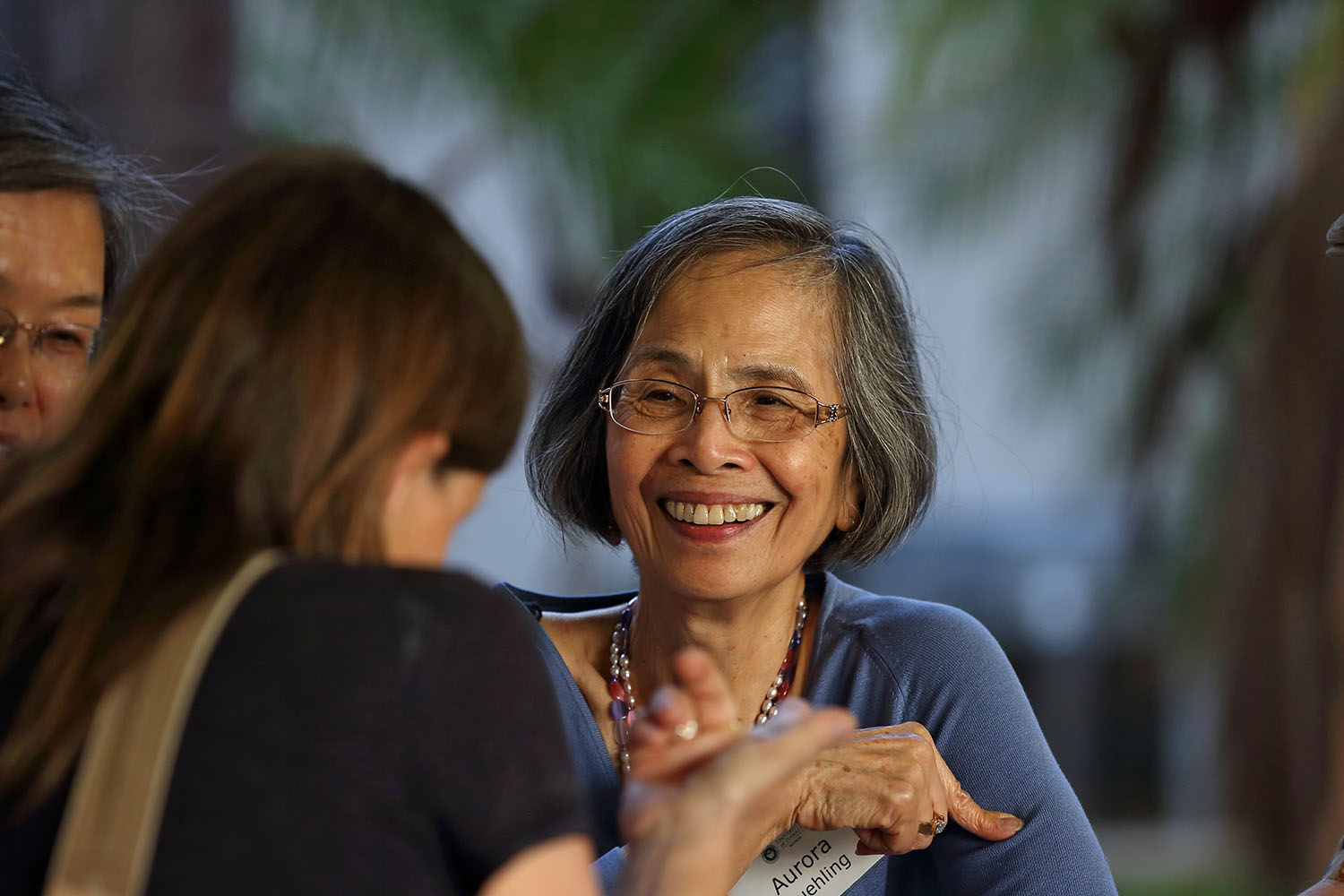 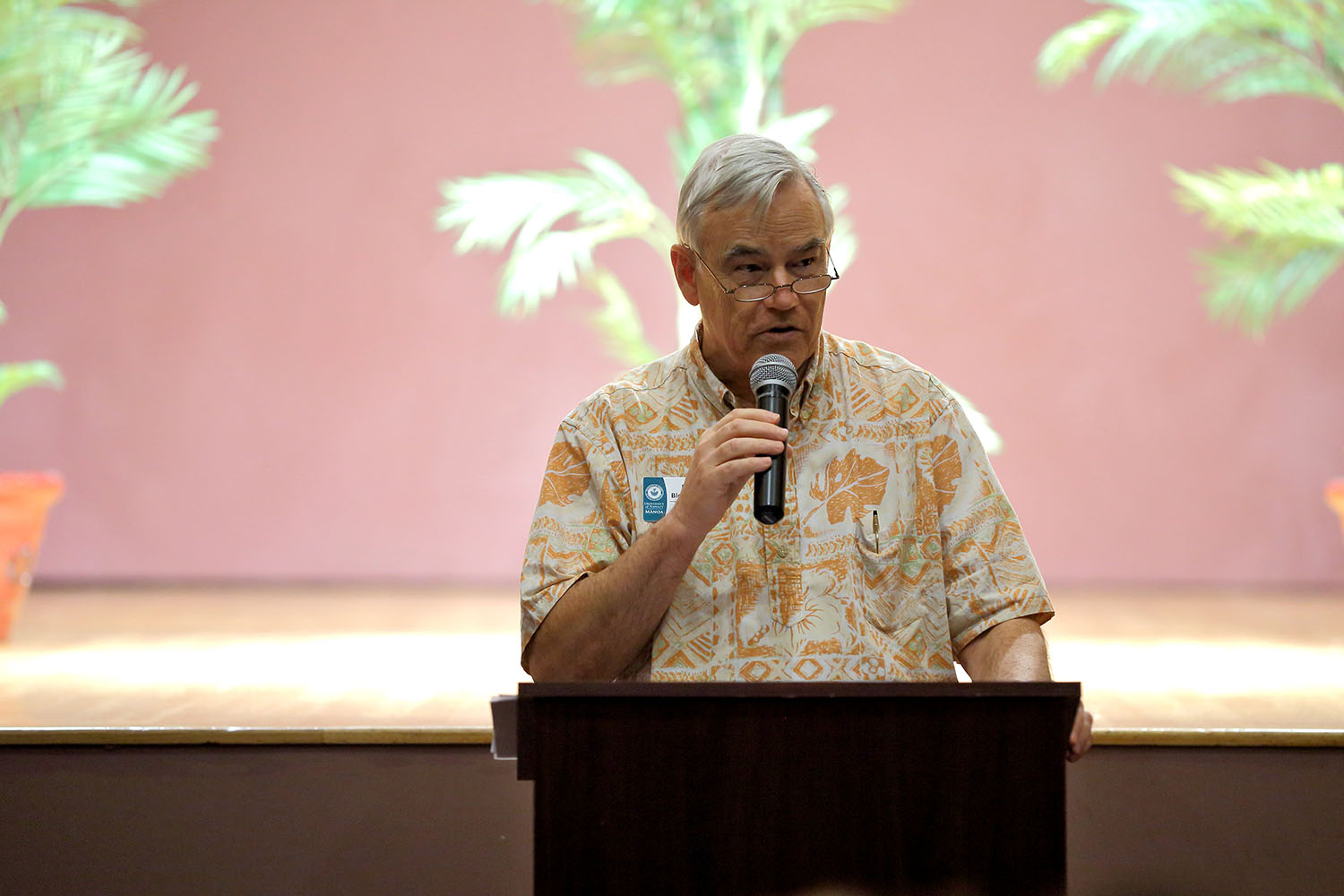 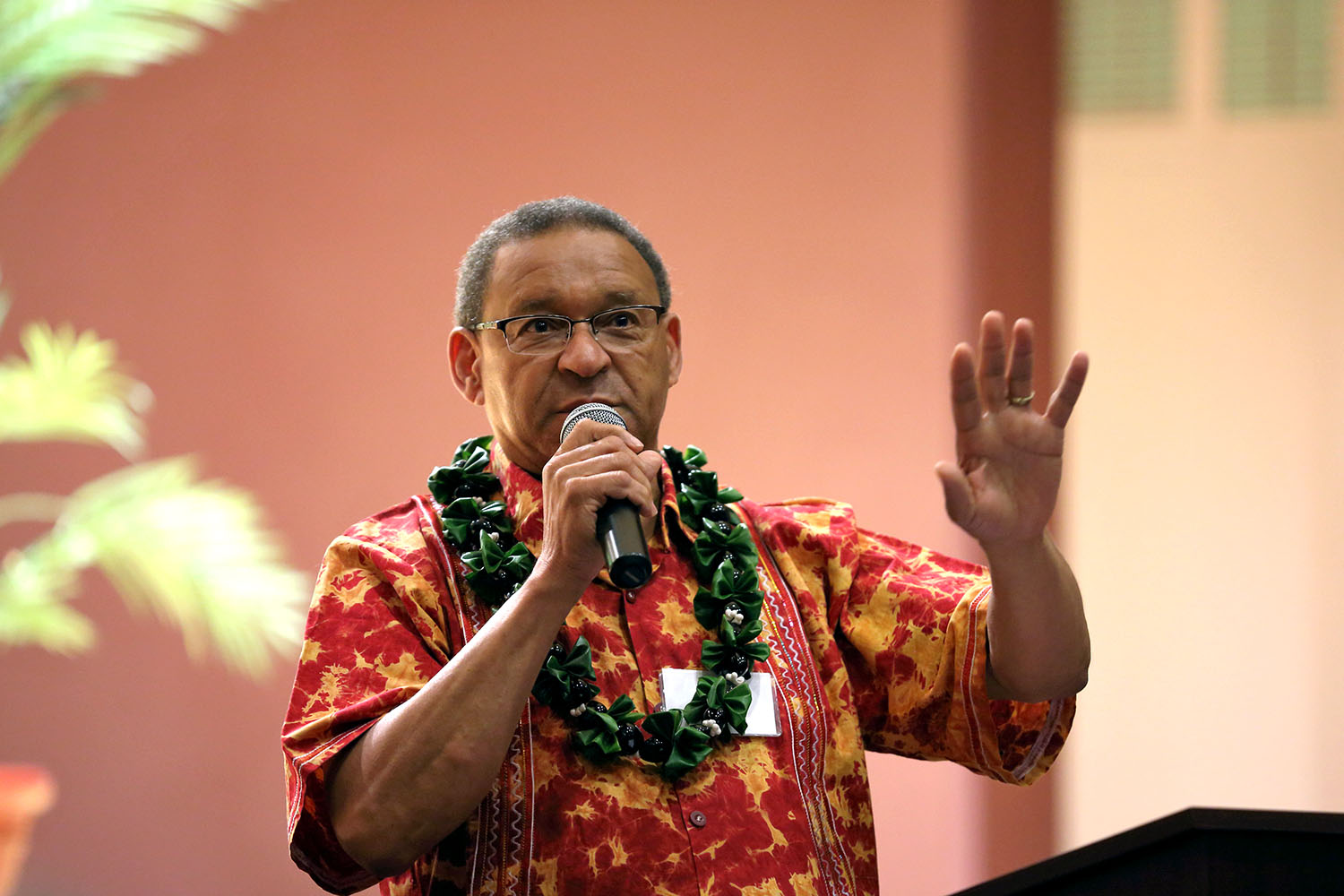 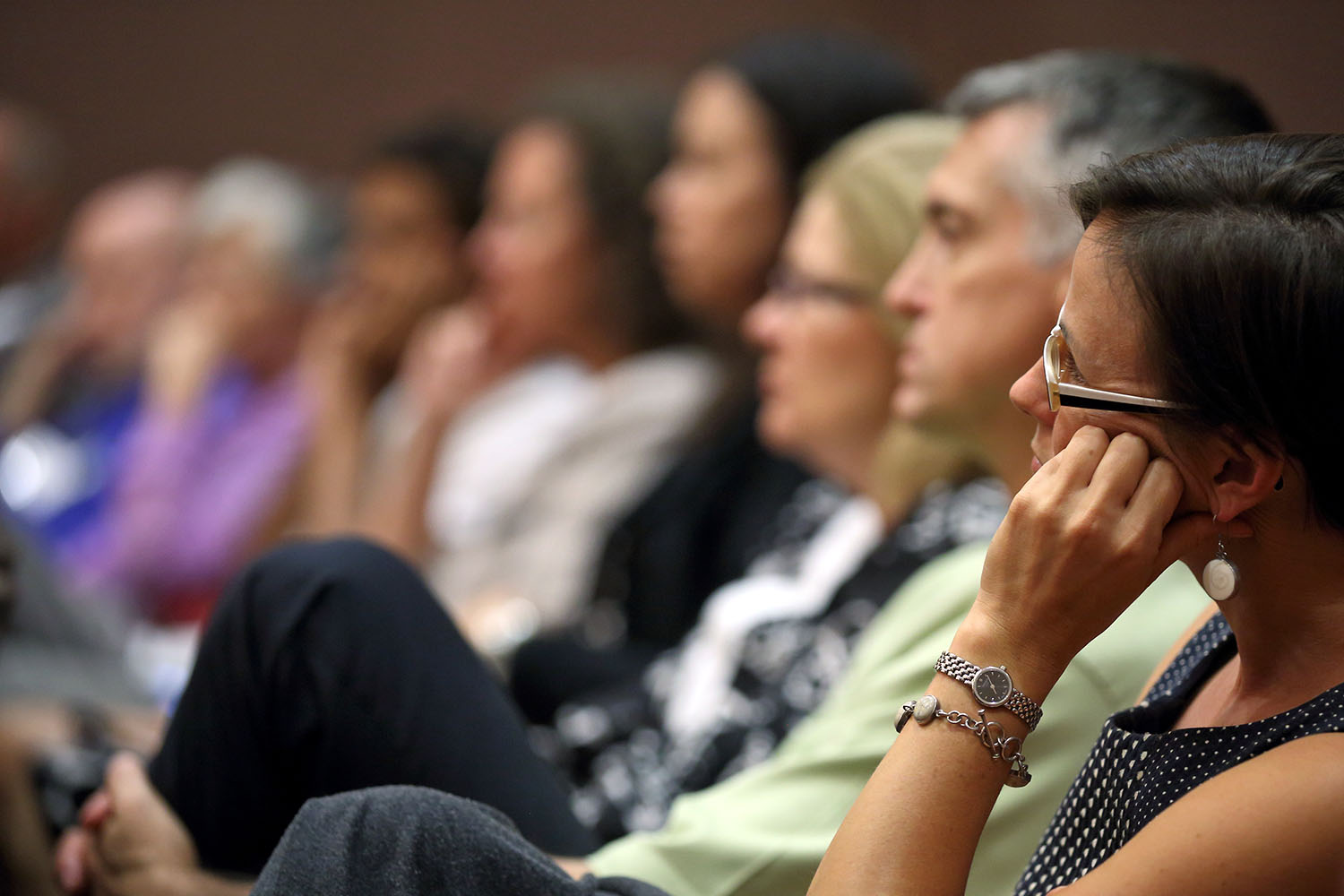 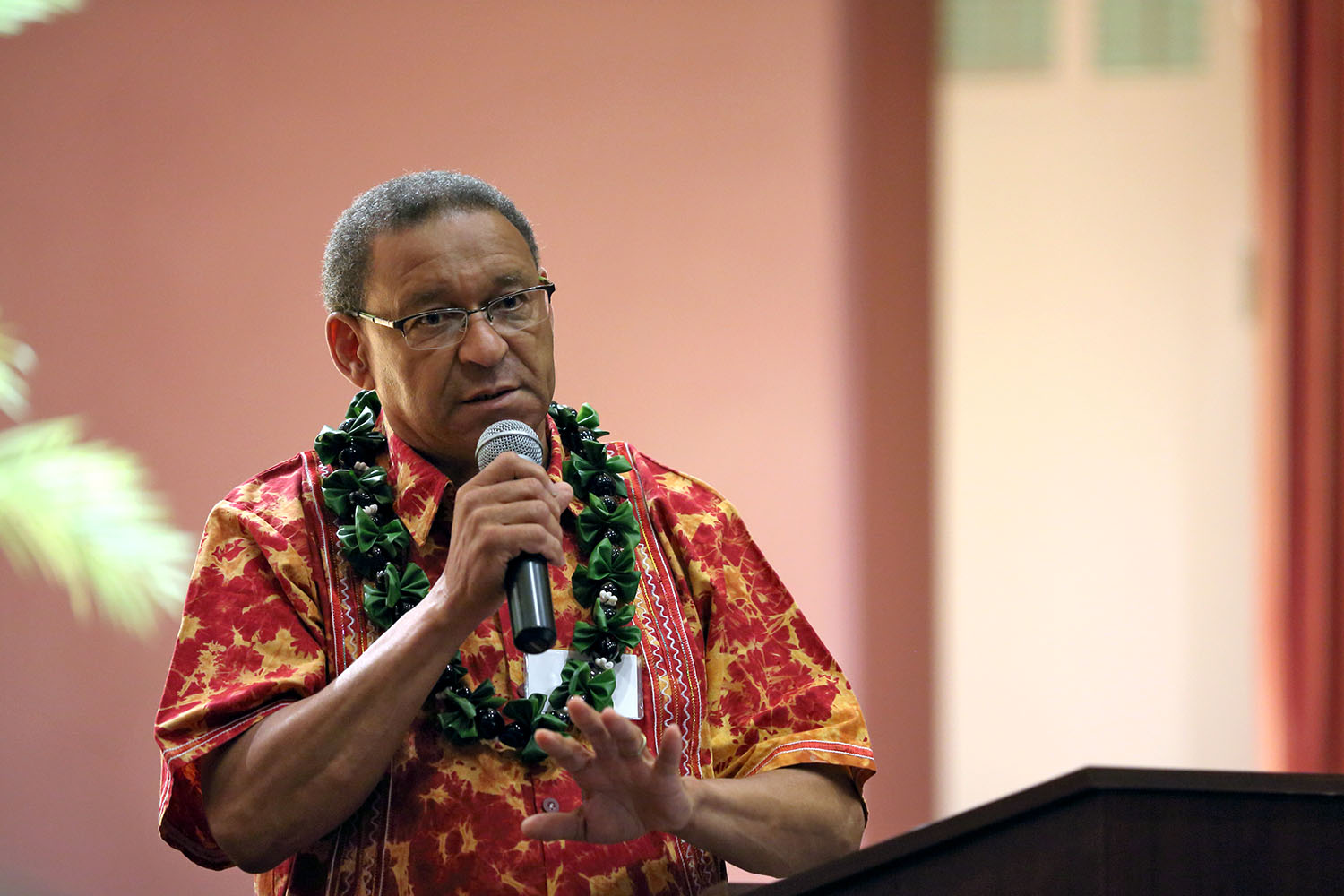 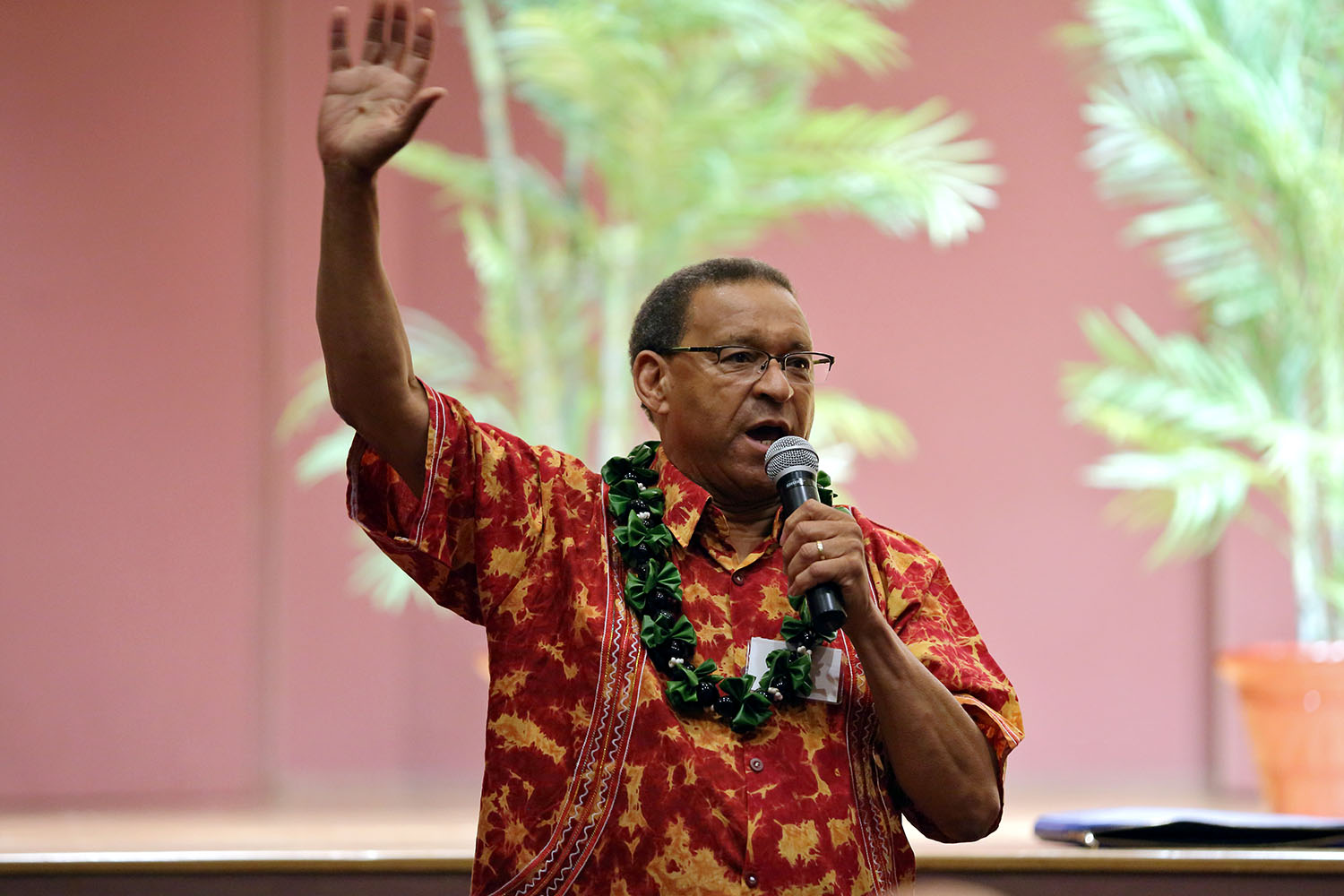 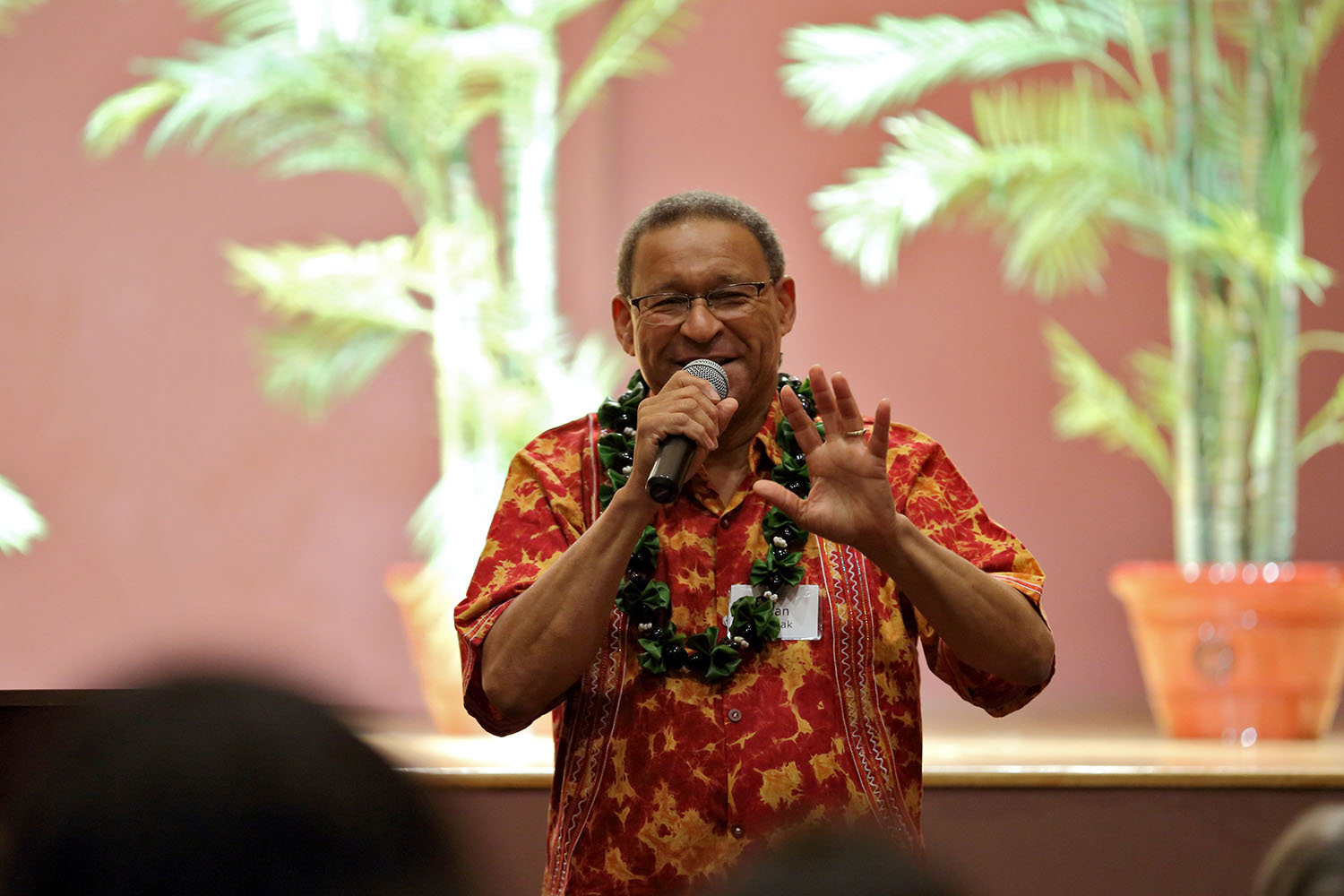 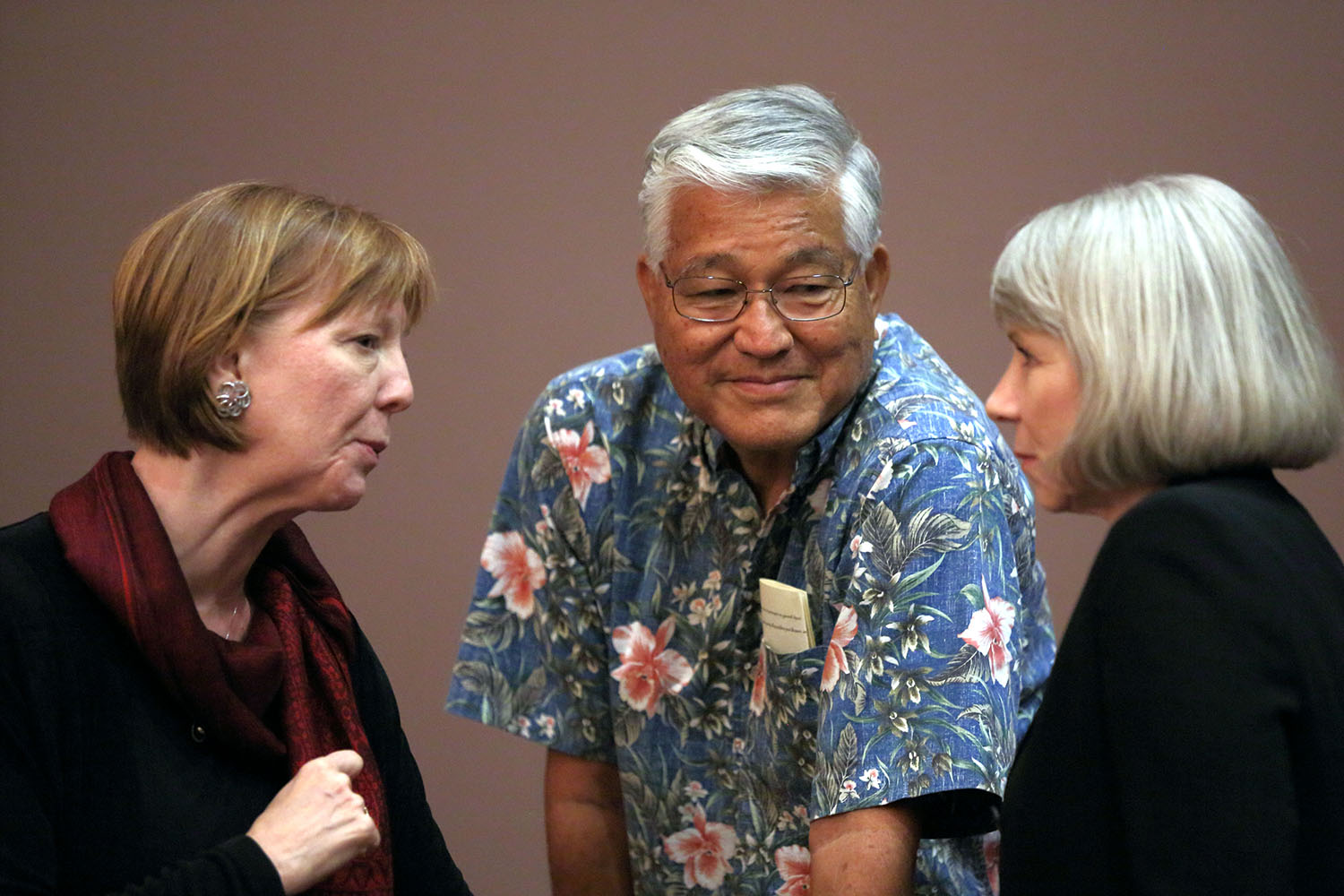 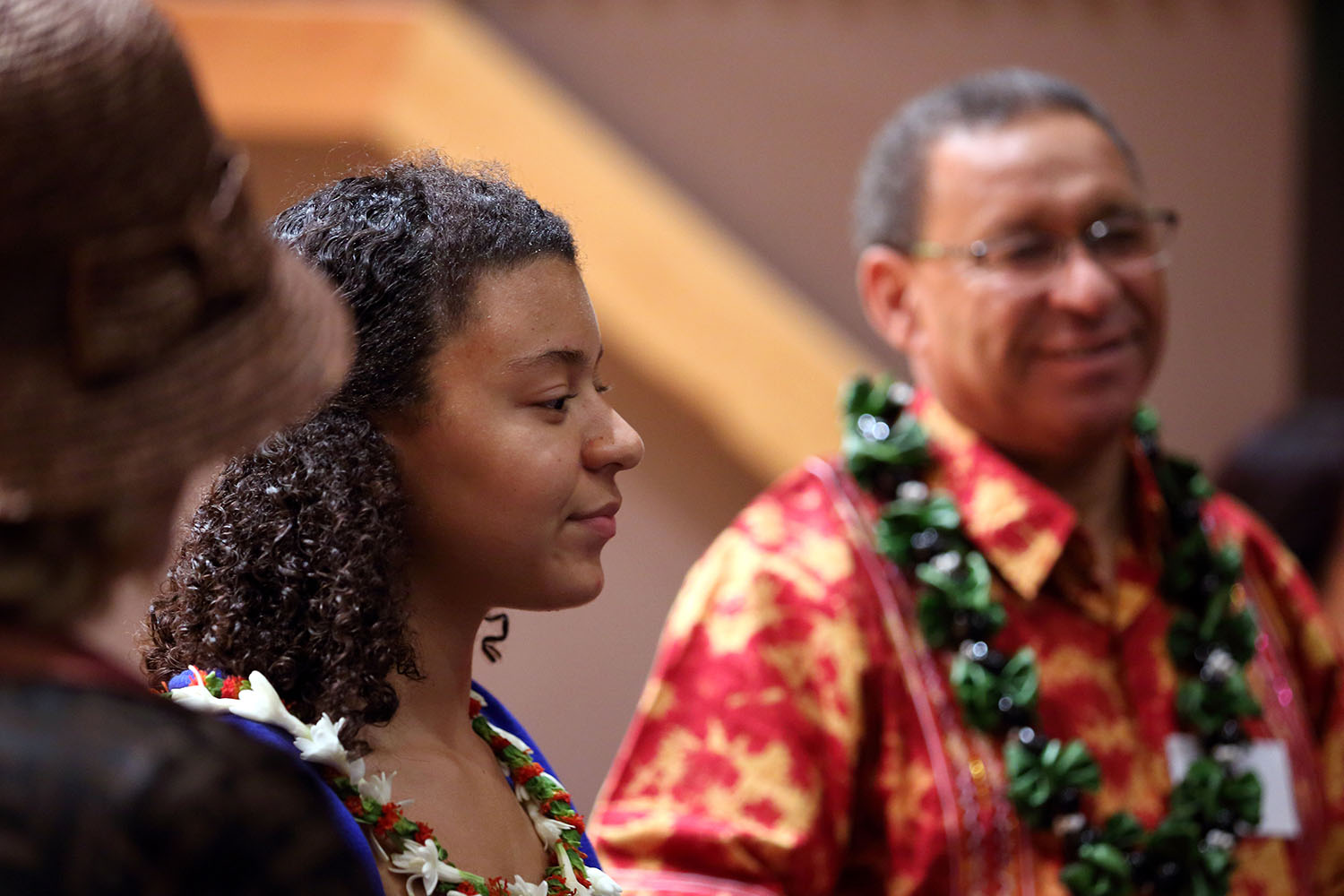 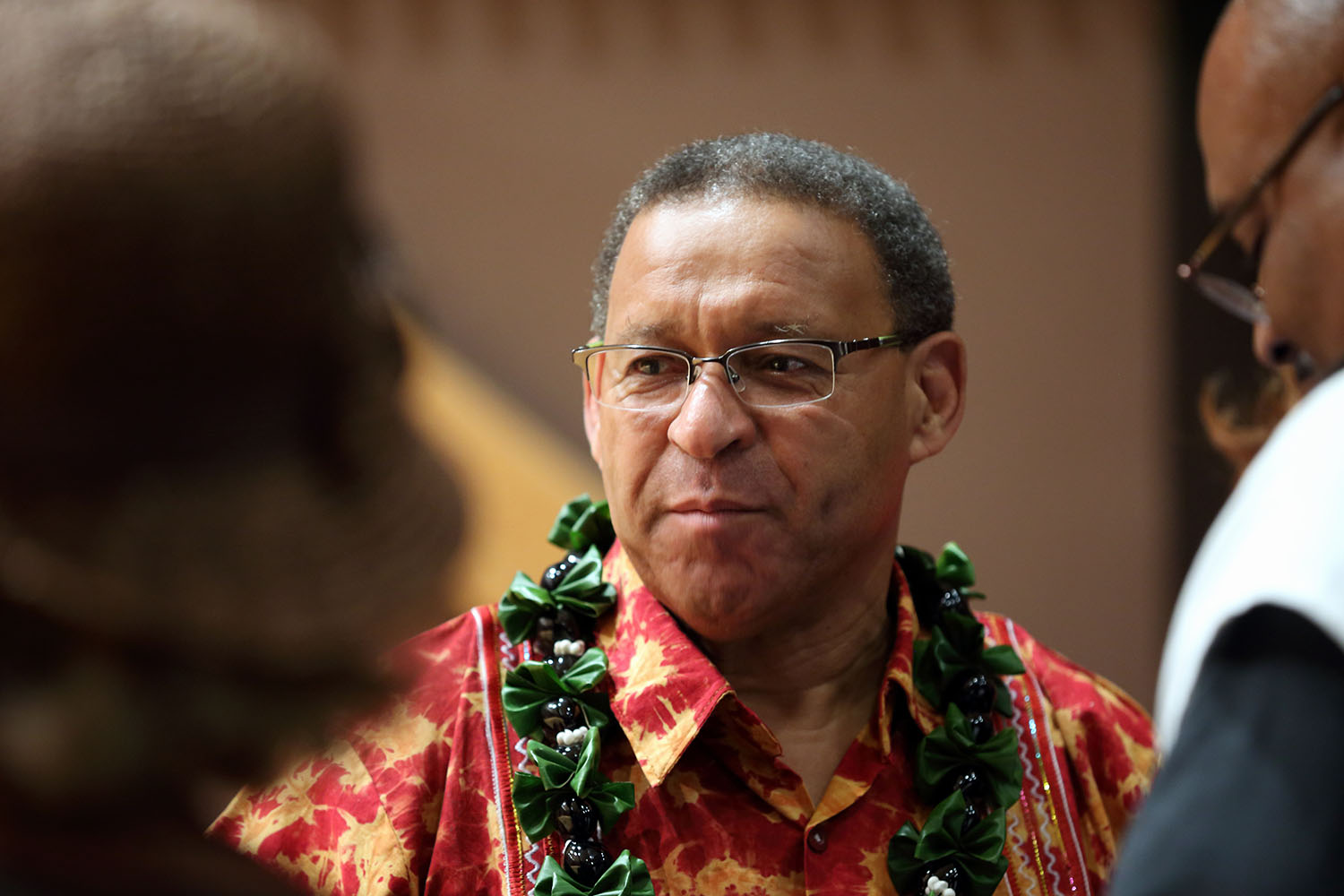 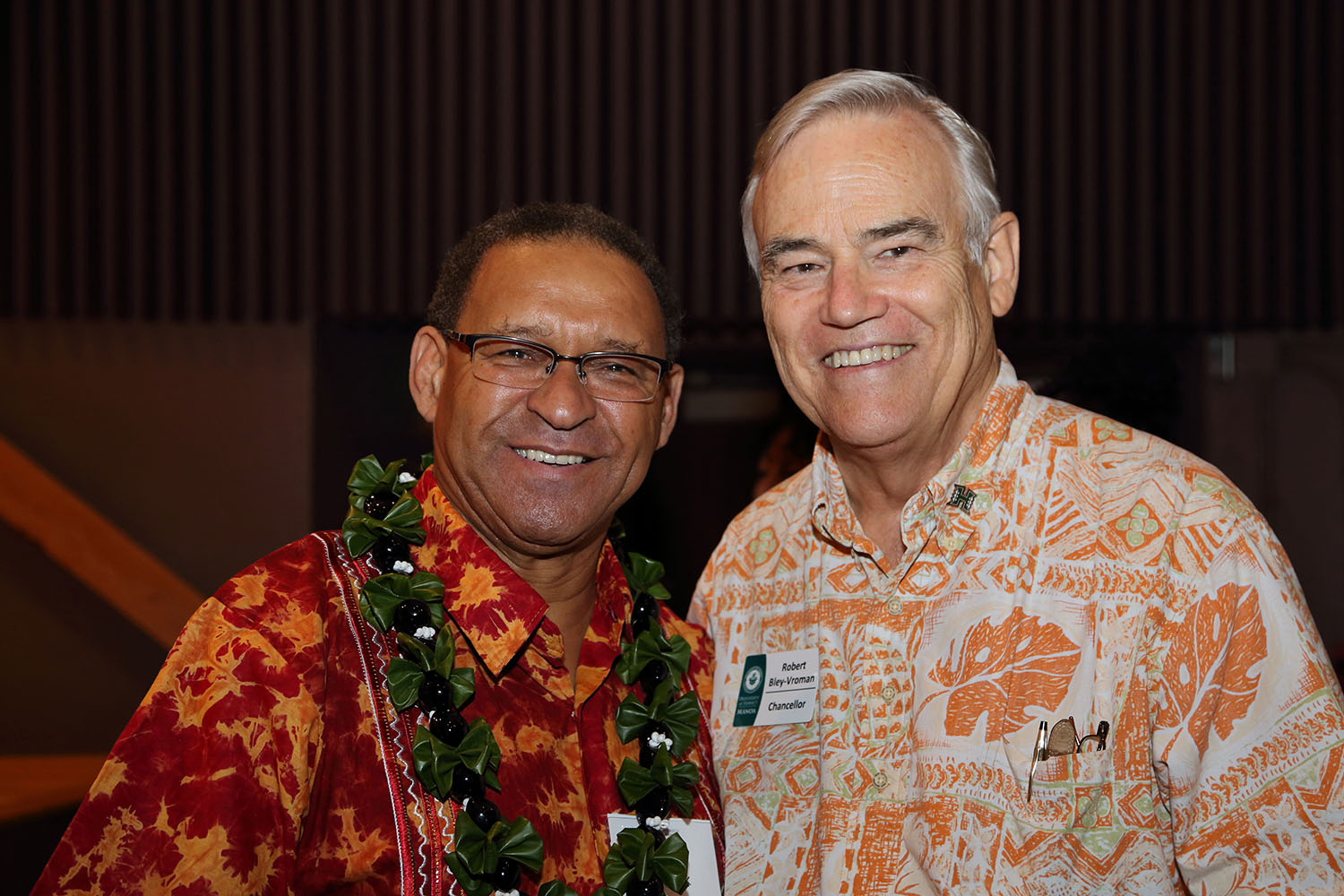 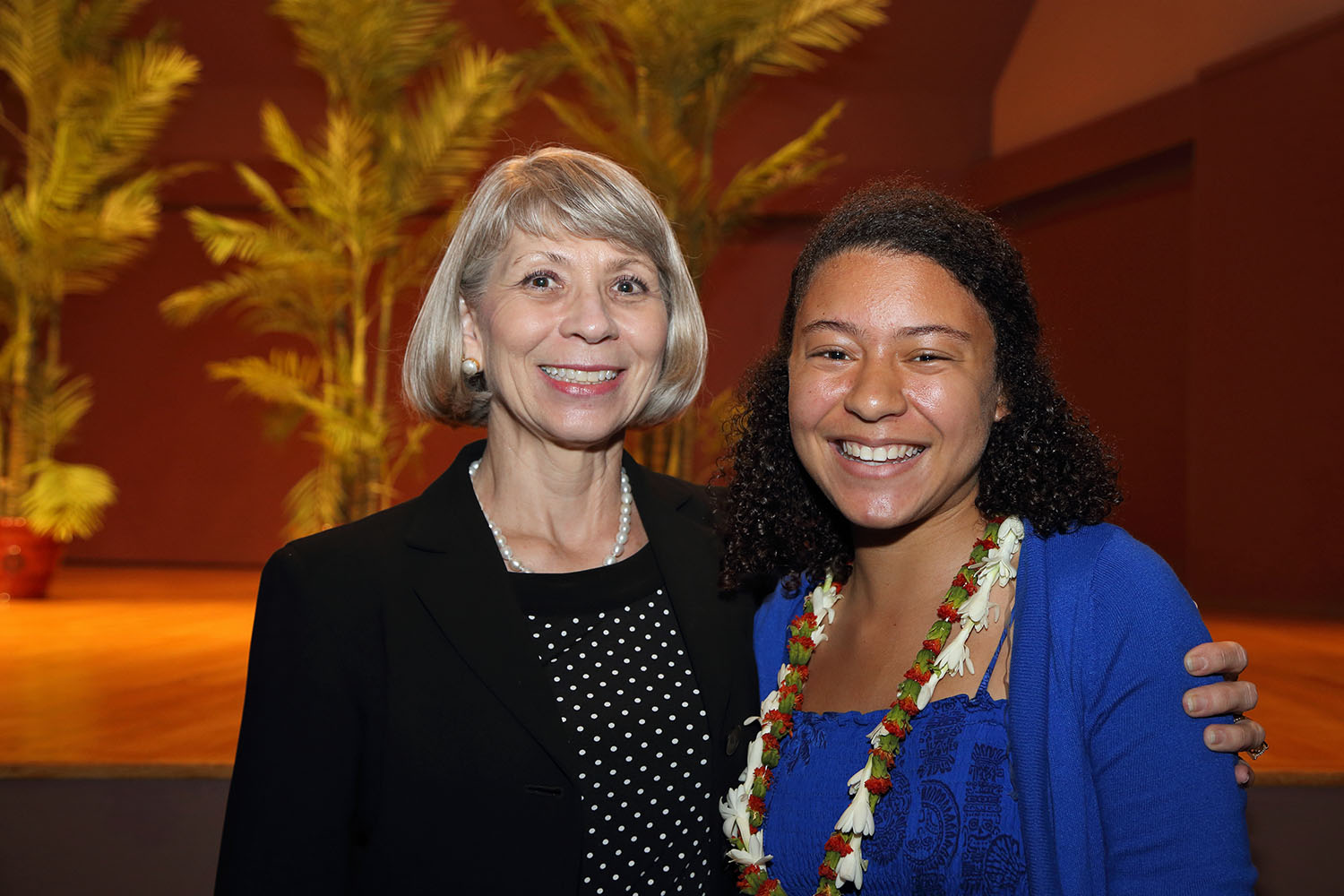 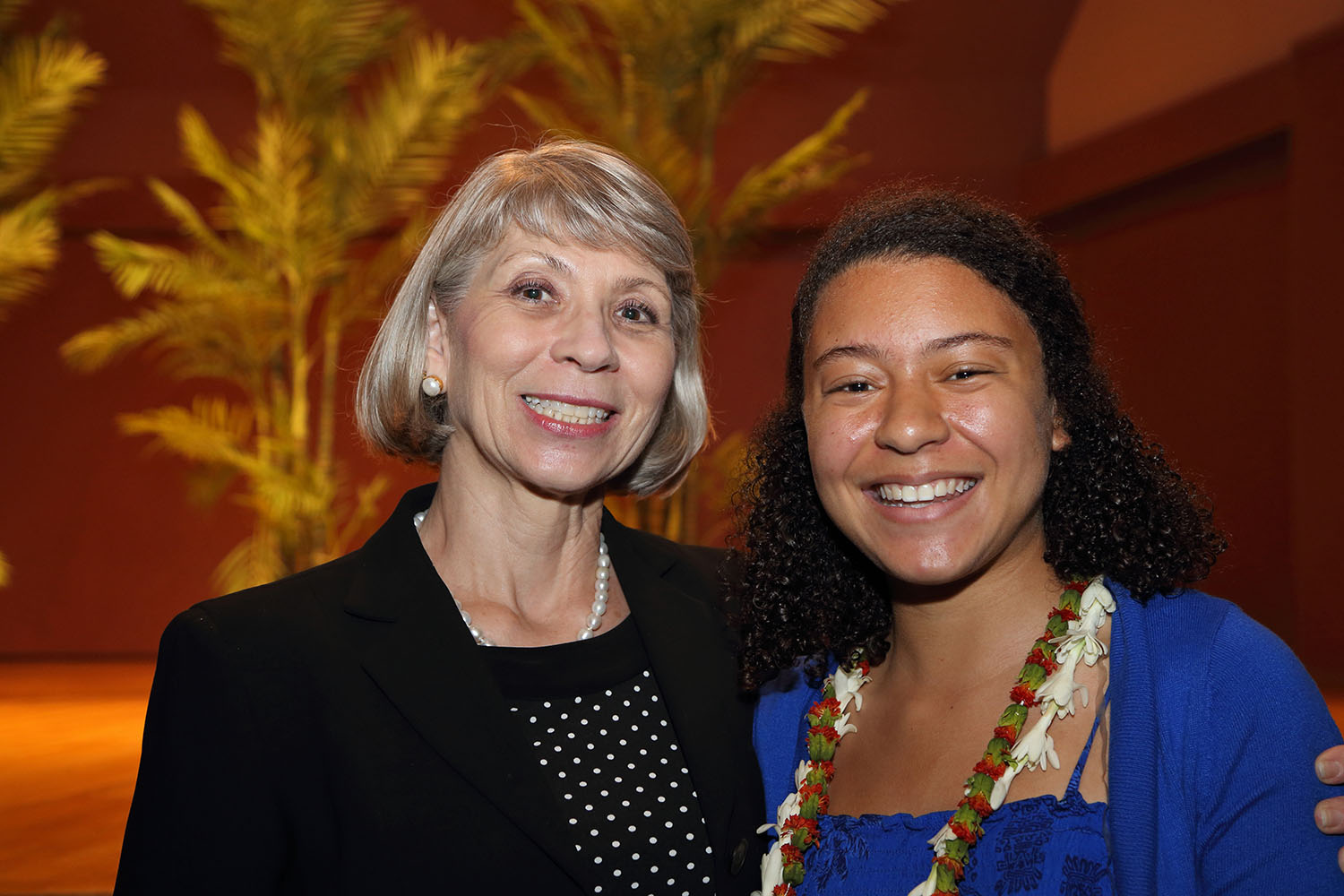 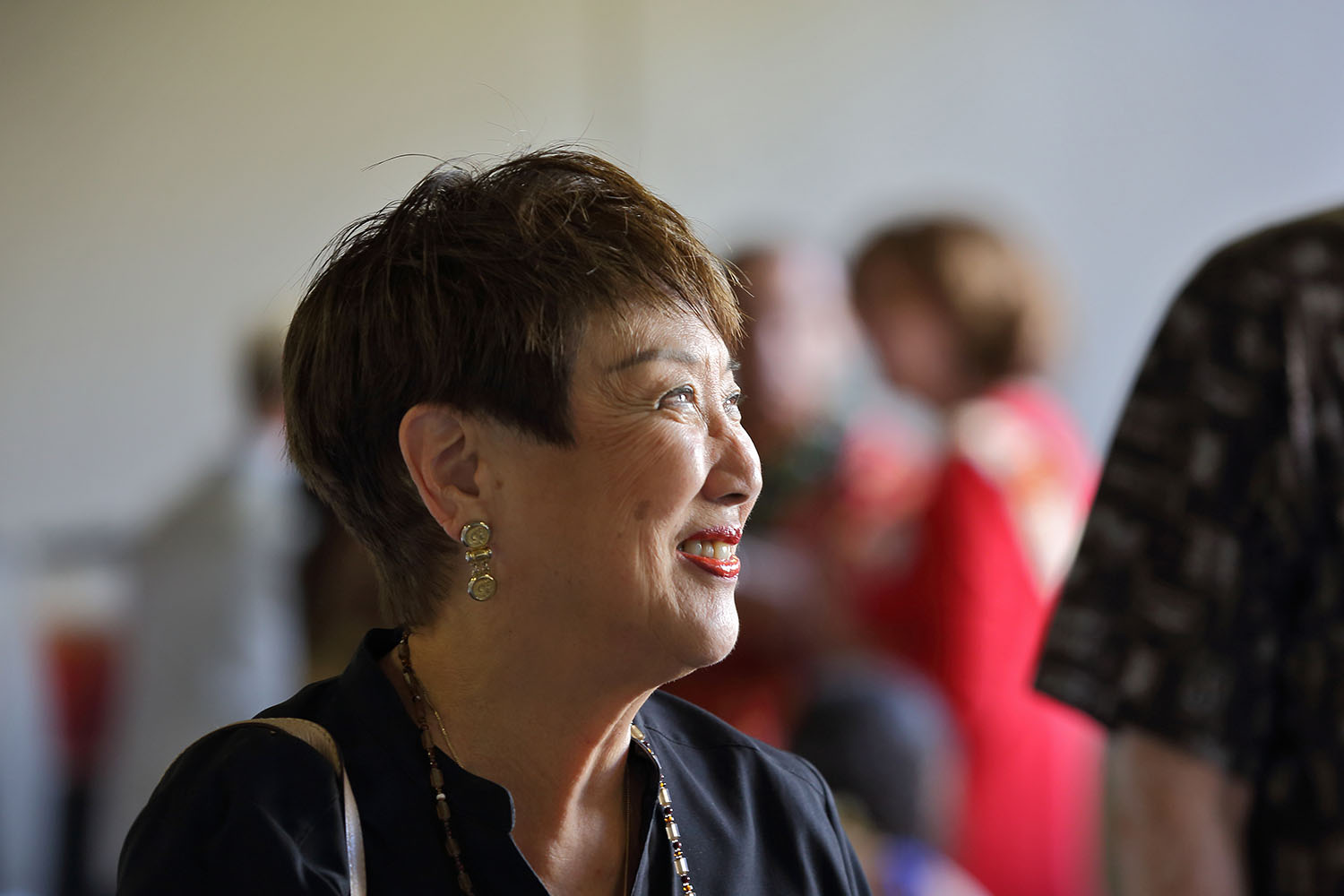 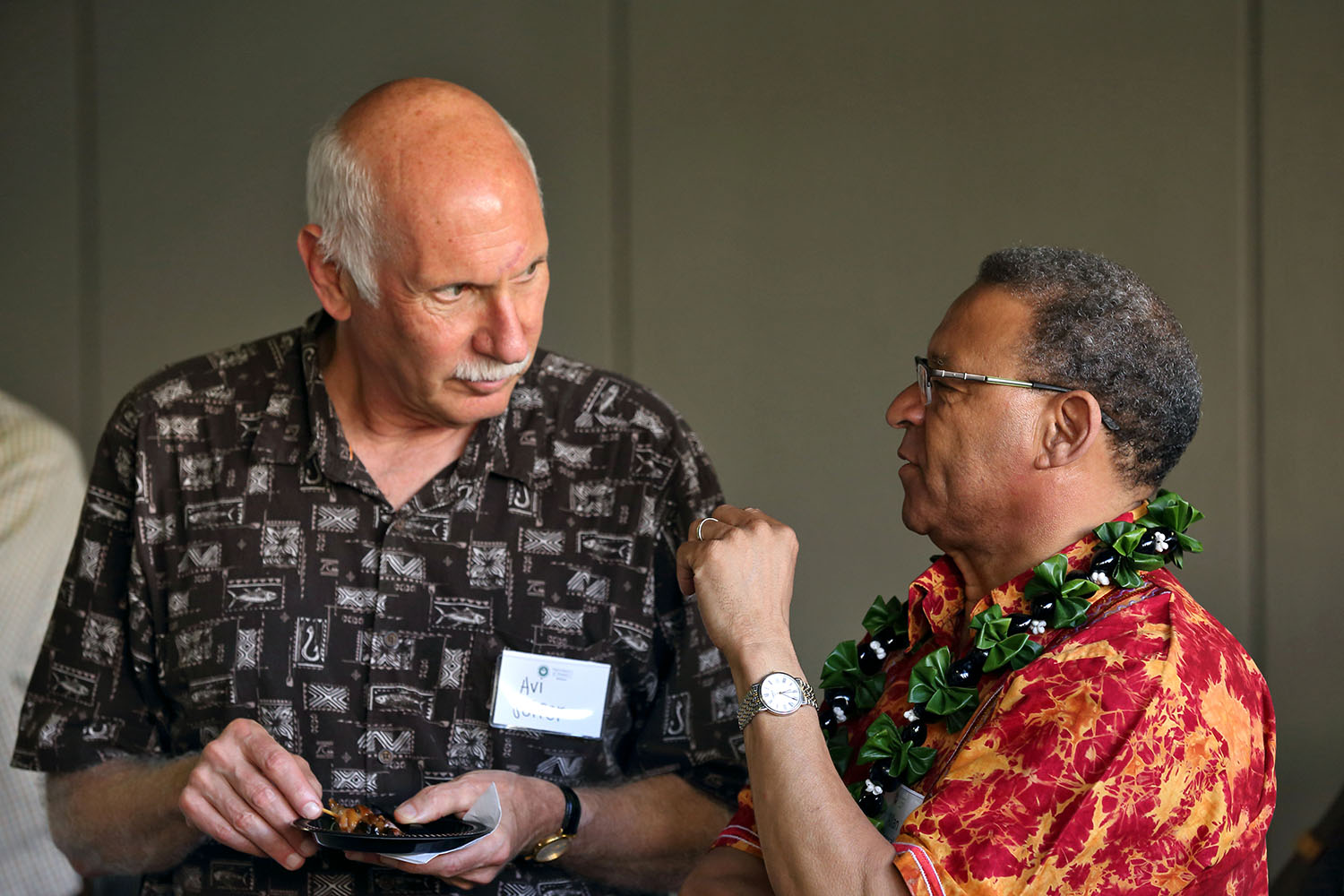 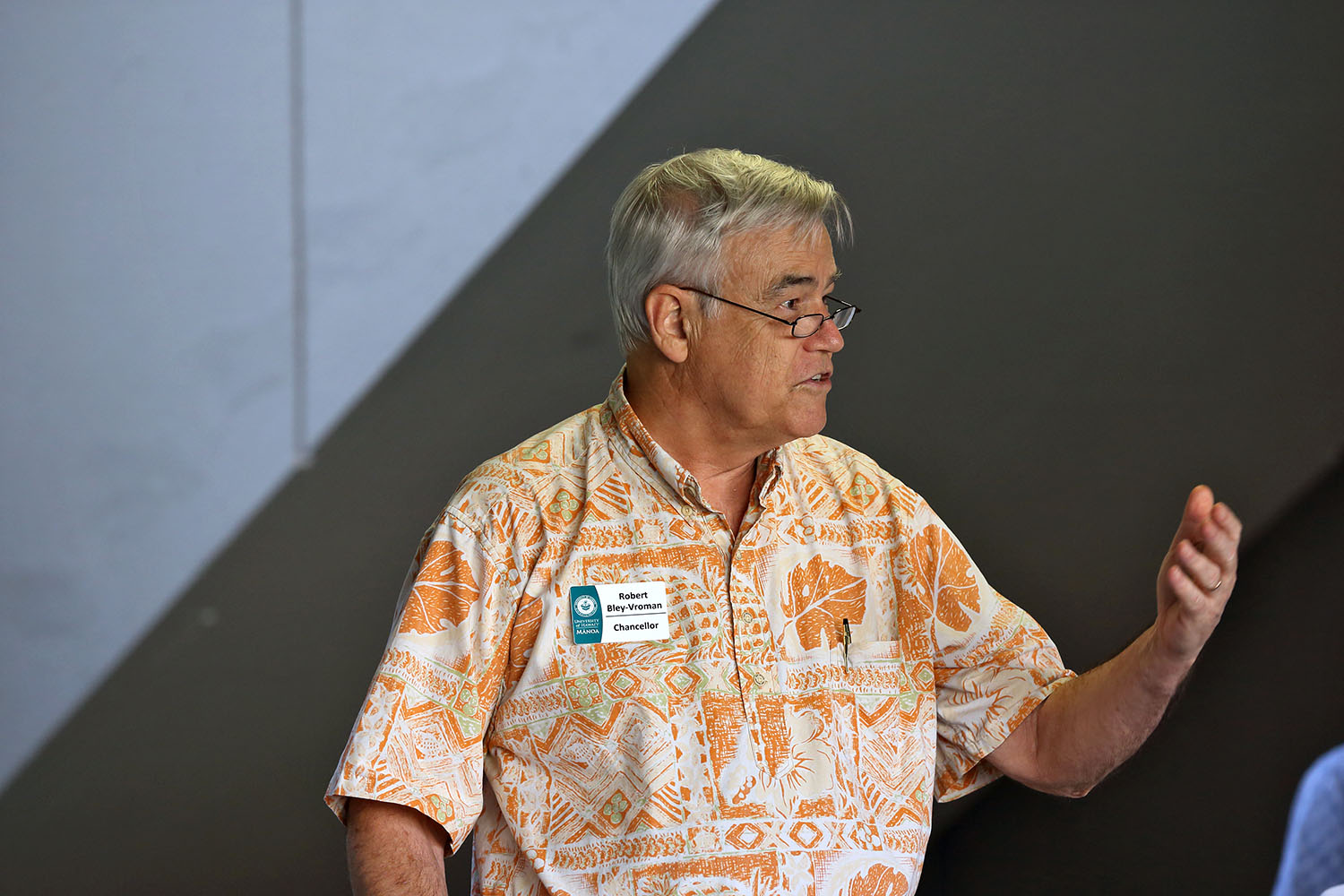 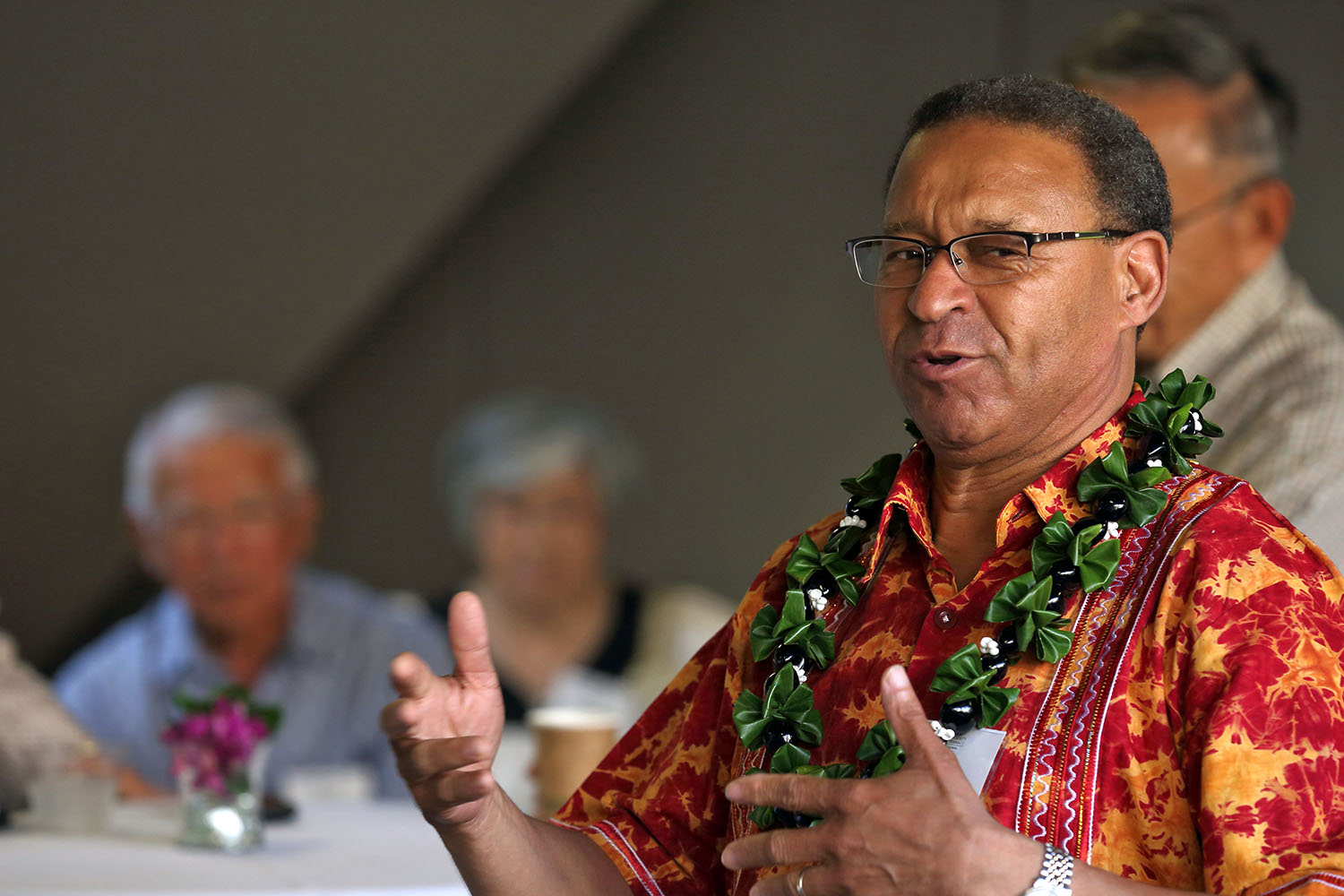 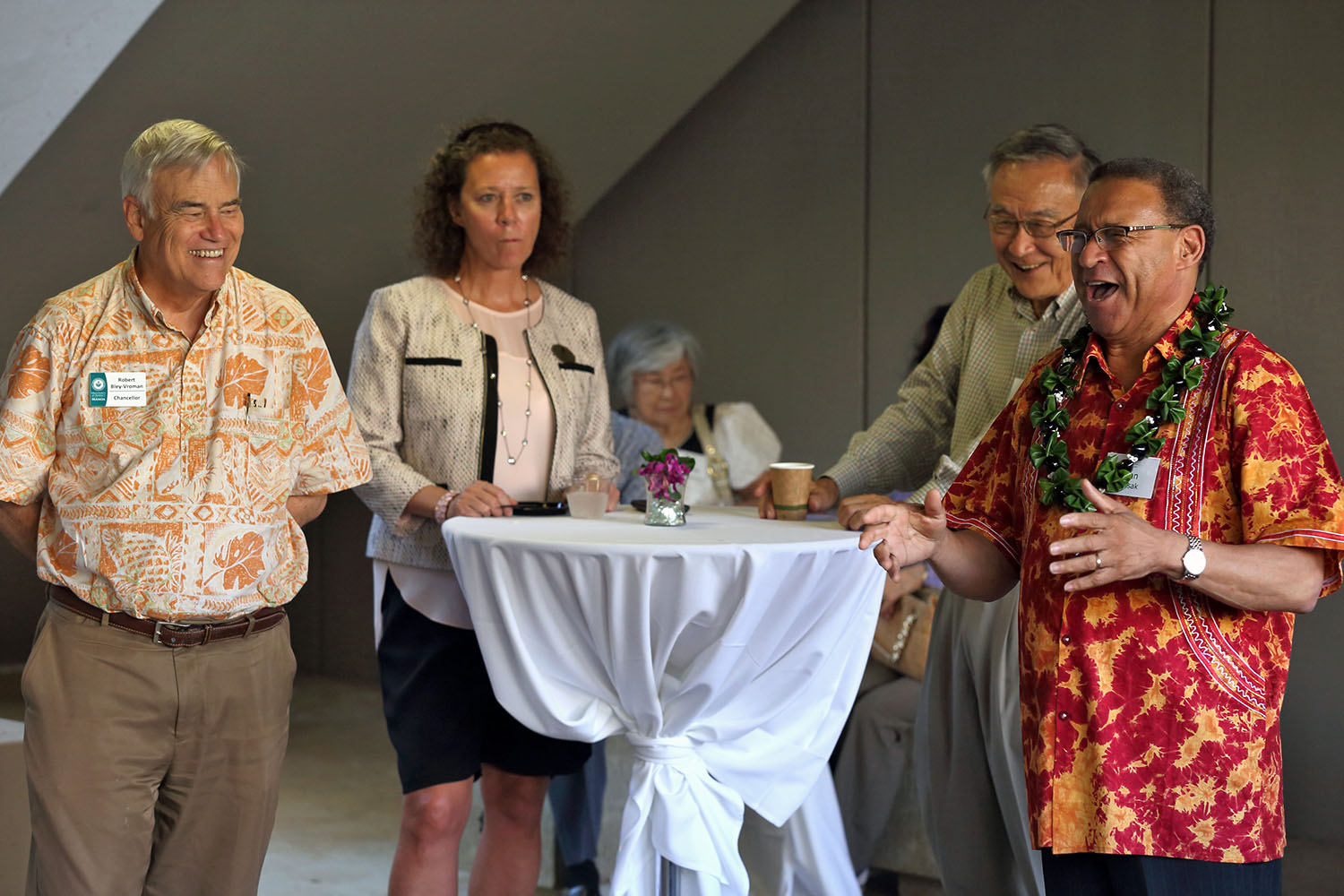 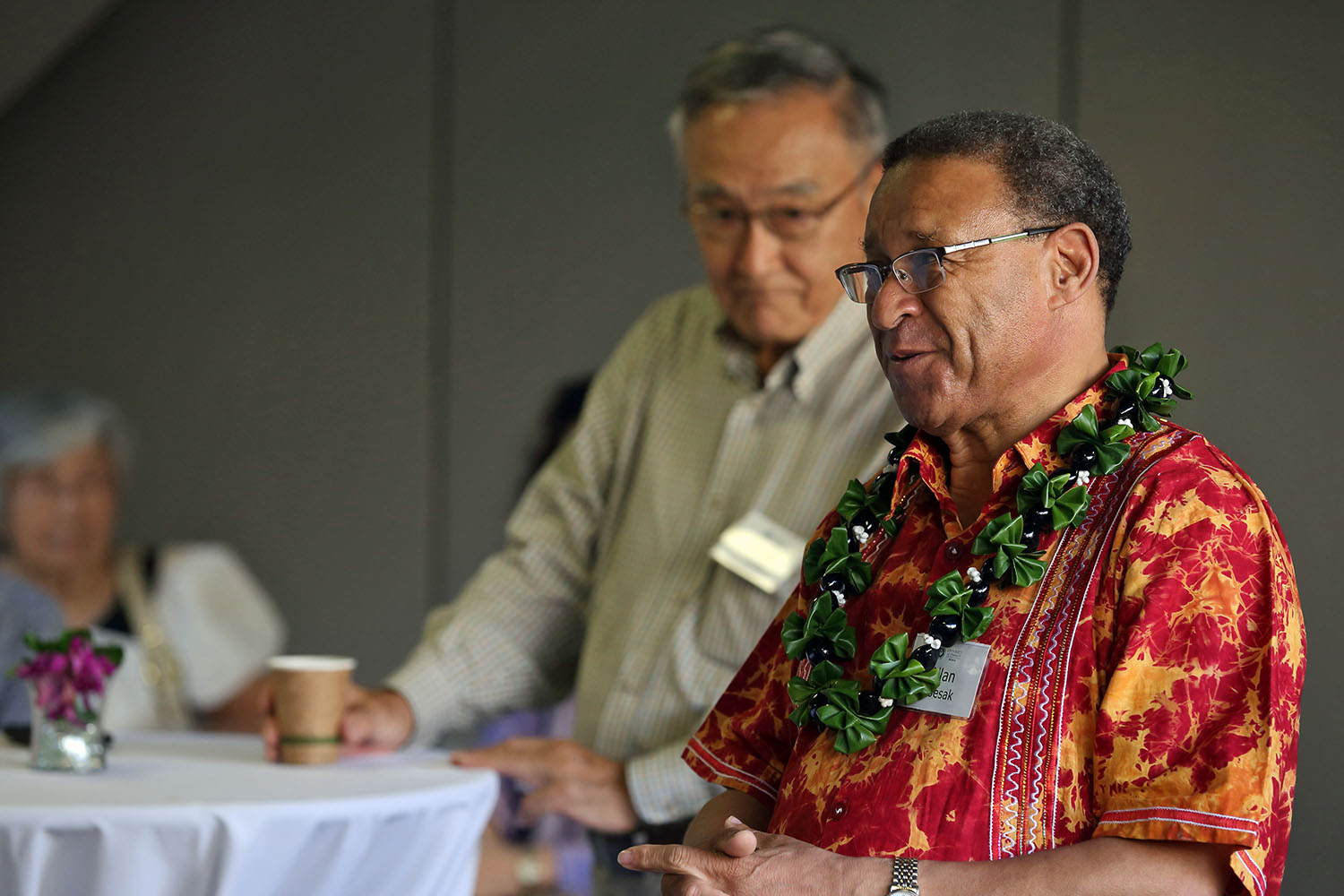