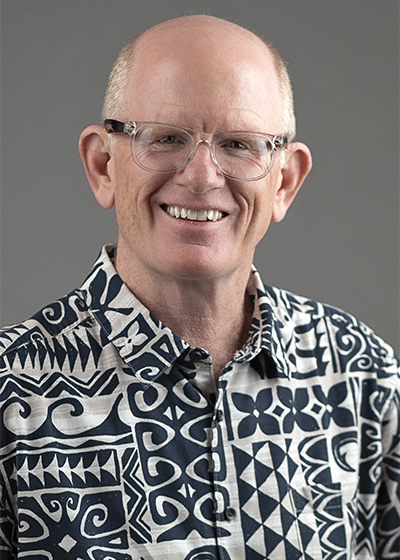 Dolan joined the UH and UH Foundation teams in January 2019 after serving as the vice principal of advancement at the University of Sydney, where for 10 years he led their historic $1 billion campaign: INSPIRED, the first and then largest campaign in Australia.

Prior to joining the University of Sydney, Dolan spent nearly seven years as a fundraiser within the College of Letters & Science at the University of California, Los Angeles, his alma mater, and ultimately directed their university-wide leadership gift program. Before UCLA, Dolan served as director of development at the UH John A. Burns School of Medicine and the UH Cancer Center, where his longstanding love for Hawai’i and its people began.

Dolan strongly believes in the noble and grounded mission of public universities. Building on a desire to advance the educational and research mission of the University of Hawai’i, he has set out to deepen the community’s engagement with UH and expand private philanthropy to support UH’s strategic priorities. Dolan and his team are now laying the groundwork and building momentum for the launch of the University of Hawai’i Foundation’s most ambitious capital campaign ever.

When not in the office, he can often be found on the tennis courts of Ala Moana Beach Park, or hiking the trails behind Makapu’u with his wife and two grown kids.

Originally from San Diego, Dolan earned his Bachelor of Arts degree from UCLA and pursued a master’s degree in Philosophy from Loyola University Chicago. 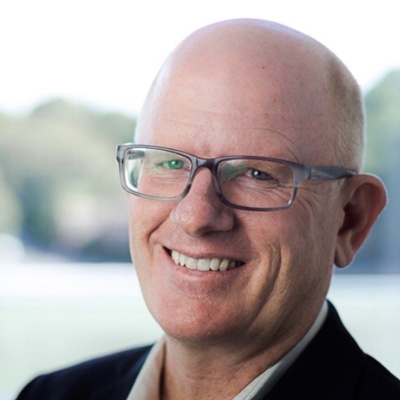 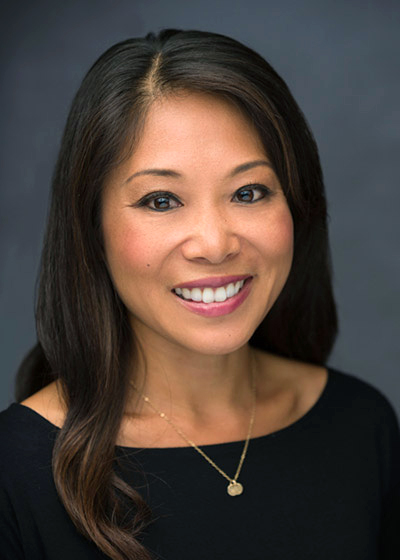 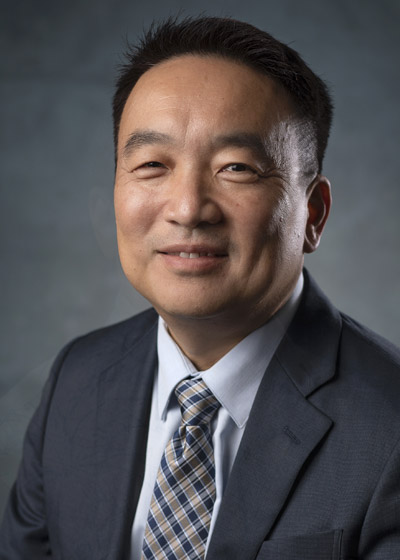 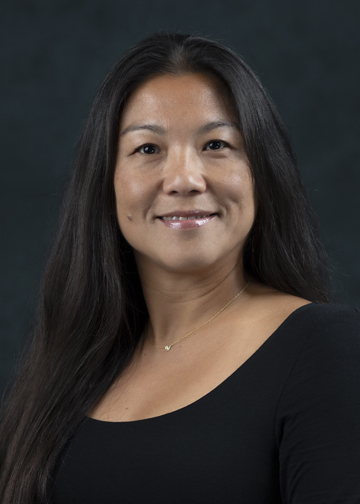 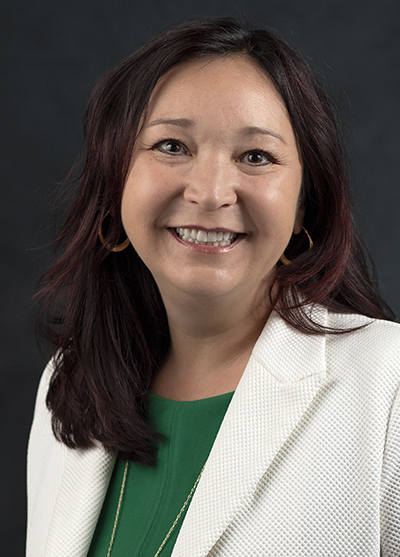 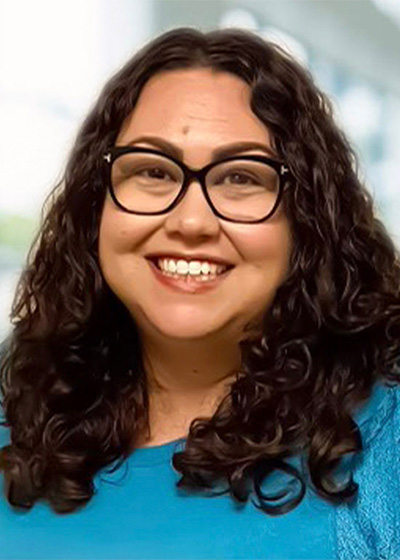 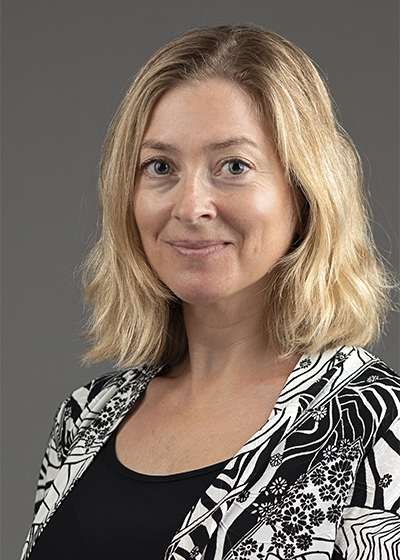 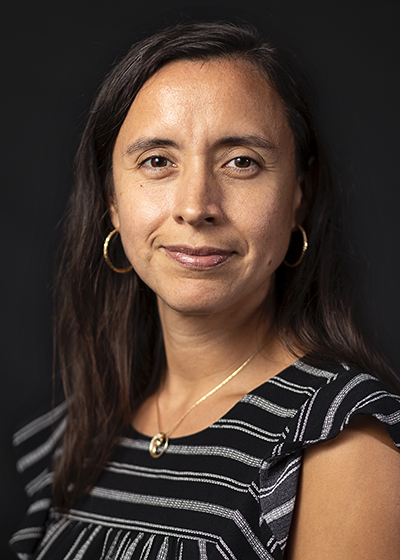 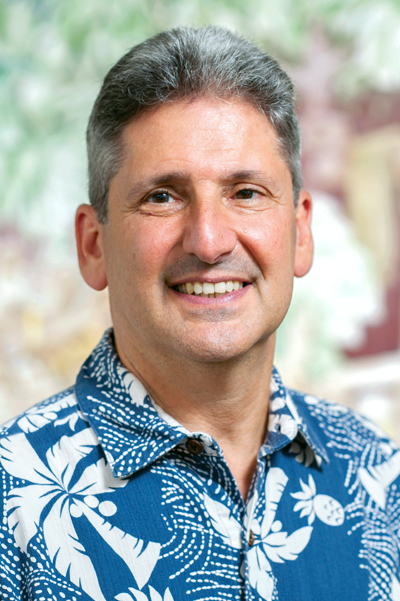 David Lassner, PhD, was appointed University of Hawai‘i president effective July 1, 2014. Before that appointment, he served as interim president from Sept. 1, 2013.

He has worked at the university since 1977, and was most recently its vice president for information technology and chief information officer. Lassner is also a member of the university’s graduate faculty and has taught both online and in-person in computer science, communications, business and education. Learn more

Office of the UH System President

As president, David Lassner works with the Board of Regents, campus chancellors and a wide range of internal and external constituencies to provide academic and administrative leadership for the state’s only public institution of higher education. Stay connected, visit the UH newsroom, see the President's photo gallery and more....