Filling a Demand for Excellence 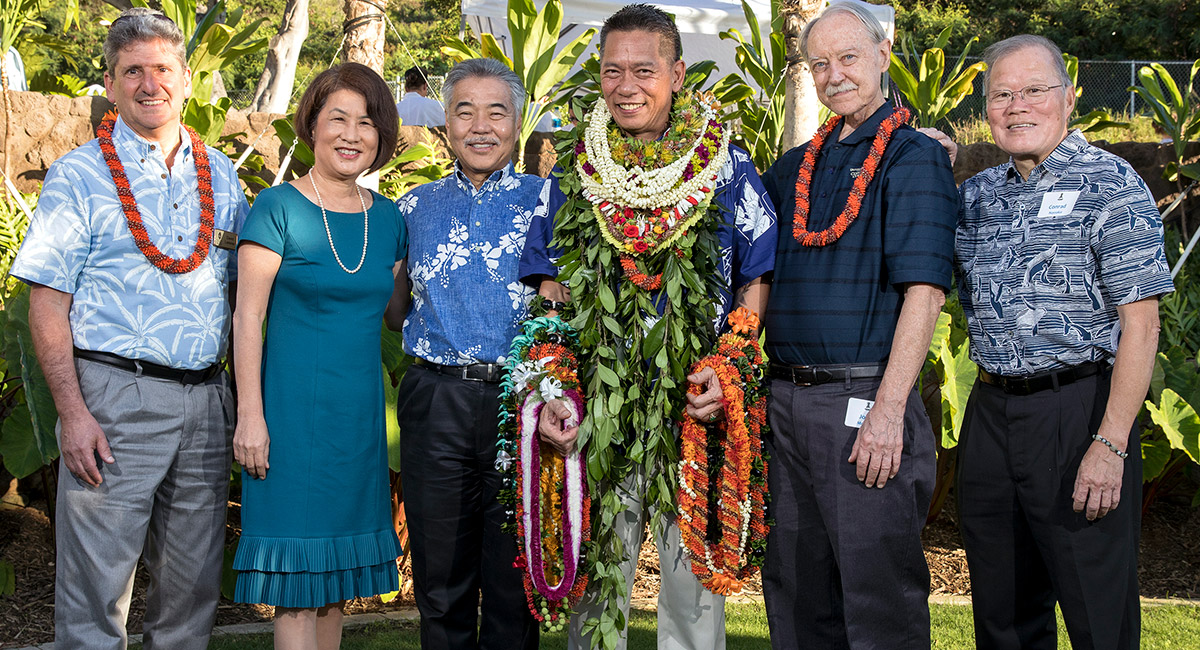 Kelvin Ro, award winning chef and owner of Diamond Head Market and Grill, has pledged $1 million to support the University of Hawai‘i Culinary Institute of the Pacific at Diamond Head (CIP).

In Hawai‘i’s modern-day economy, the continued growth of the tourism and hospitality industry has created a demand for highly-skilled culinary and foodservice professionals. In addition to sun and surf, Hawai‘i has recently become a mecca for foodies. World-renowned chefs such as Wolfgang Puck, Nobu Matsuhisa, Masaharu Morimoto and Michael Mina have recently established restaurants in our islands, joining celebrated local chefs Roy Yamaguchi and Alan Wong.

Rooted in Hawai‘i’s culinary past and present, the Culinary Institute of the Pacific at Diamond Head (CIP Diamond Head) will be a world-class culinary college dedicated to providing the best culinary education in the Pacific by preparing students to be at the forefront of the burgeoning culinary industry.

Different from any other culinary school in the world, CIP Diamond Head will provide students with an opportunity to learn and be inspired by a modern Hawai‘i cuisine that is always evolving— a representation of the diversity of our people and the many cooking styles, traditions and ingredients that have been brought to the islands. 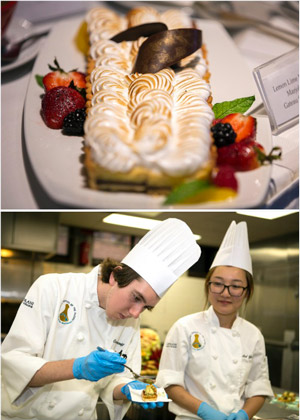 Located at the former site of the Ft. Ruger Cannon Club, CIP Diamond Head will be home to the Advanced Professional Certificate in culinary arts program. Acting as both a central hub and launching point for culinary education in Hawai‘i, CIP Diamond Head will support culinary students from Hawai‘i and beyond by offering advanced culinary arts curriculum, while also providing a clear pathway to four-year-degree programs.

Empowered with the full range of culinary arts, science and management skills, graduates will benefit from higher wages and increased job opportunities.

CIP Diamond Head will continually create and integrate the most cutting-edge practices into academic curriculum by keeping abreast of the latest developments in culinary arts and food service. This will draw culinary students from around the world, and attract top-notch faculty who value innovation and creativity. CIP Diamond Head faculty will represent the best in traditional Western, Asian and Pacific cuisines as well as modern fusion cuisines.

The University of Hawai‘i is the only public higher education system in the state and has had a long and successful history of offering outstanding culinary training programs through its community colleges.

In 2014-15, UH community colleges statewide graduated 168 students with Associate of Science degrees, 92 Certificates of Achievement and 344 Certificates of Competence from its two year culinary programs, with enrollment increasing each year. 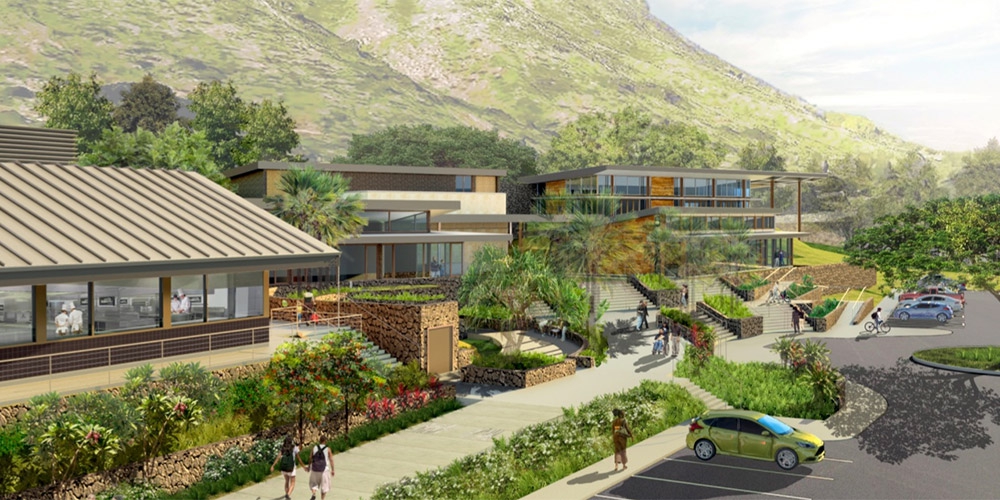 While all faculty will be certified as culinary educators meeting the standards of the American Culinary Federation, their commitment to students and perpetuating educational excellence will be a key factor in achieving the CIP Diamond Head mission.

CIP Diamond Head will operate as both an instructional facility and learning laboratory, with an on-site restaurant. With these resources, the campus will be able to bring in renowned chefs from around the world as visiting chefs-in-residence, enhancing what core teaching faculty have to offer with continued opportunities for exchange and collaboration. In addition to formal education, CIP Diamond Head will also host professional conferences and workshops in the areas of health, agriculture, sustainability, world cuisines and cultures, and innovation.

The first phase of CIP Diamond Head construction began in September 2015 and was completed in the first quarter of 2017. The initial phase included one advanced multi-function American/European Lab, one Advanced Asian Lab, an Outdoor Cooking Area, restrooms, student lounge, storage room, support building and one of two parking lots as well as utilities infrastructure for current and future facilities.

To complete the construction of Culinary Institute of the Pacific at Diamond Head, future buildings include a Signature Restaurant, Demonstration Competition Auditorium, Classrooms, Pastry and Baking Laboratory and additional upper parking. Plans to finance the construction include seeking state general bonds, university capital funds and private support from individuals, corporations and foundations.

Be Part of the Vision

Generous donations have already been received, which will be recognized with named spaces in the institute, however more private support is needed to fully complete the facility.

Please consider making an investment in the Culinary Institute of the Pacific at Diamond Head.