Patsy Takemoto Mink's life was one of firsts — the first Japanese-American woman admitted to practice law in Hawaiʻi, the first Asian American woman, and first woman of color, to be elected to the U.S. Congress.

Mink, who was born and raised in the tiny town of Hamakuapoko on Maui and rose from the Hawaiʻi state Capitol in Honolulu to the U.S. Capitol in Washington, D.C., made it her life’s work to fight against all types of discrimination.

An endowed chair at the University of Hawaiʻi William S. Richardson School of Law will enshrine Mink’s legacy of fighting for gender equality and social justice.

After encountering sex discrimination in her own college career — her dream of becoming a doctor was scuttled when medical schools rejected her based on her gender — she went to law school instead. When she graduated, no law firm in Honolulu would hire her because she was a woman, so she went into practice by herself.

When her own daughter had to deal with sex discrimination applying to colleges, Mink, by then a seasoned congresswoman, took matters into her own hands, co-authoring with Rep. Edith Green of Oregon Title IX of the U.S. Educational Amendments of 1972, the 37 words ensuring girls and women would have the same access to education and athletics that boys and men had long enjoyed.

After her death in 2002, Congress renamed Title IX the Patsy T. Mink Equal Opportunity in Education Act, and in 2014, President Barack Obama posthumously awarded her the Presidential Medal of Freedom, the nation’s highest civilian honor.

But while the landmark Title IX legislation opened doors for millions, it also faced attacks from those who accused the law of taking away from men’s sports. More recently, Title IX challenges have encompassed campus sexual assault polices as well as discrimination and harassment against lesbian, gay, bisexual, transgender and queer students.

The Patsy Takemoto Mink Endowed Chair for Law and Social Justice will be a tribute to Mink’s fight for gender equality and a guarantee that social justice programs will continue at the law school, training generations of lawyers to fight against all discrimination as Mink did.

The endowed chair will also ensure Hawaiʻi women may continue to participate in the Mink Legislative Fellowship in Washington, D.C. with the opportunity to help write policies for social justice.

Funding this chair also means funding for the Ulu Lahua Scholars Program, which brings underrepresented and underserved groups of students to the William S. Richardson School of Law.

Help us help them change the world

Join us in honoring a Hawaiʻi leader who changed the world for the millions of students who otherwise might not have been admitted to the college programs of their dreams or were prevented from developing their athletic talents for their universities and their nation in world events such as the Olympic Games.

Let’s ensure future generations will remember the work of Patsy Mink while learning to take on the issues of the future.

It’s an investment in the future for all of us. 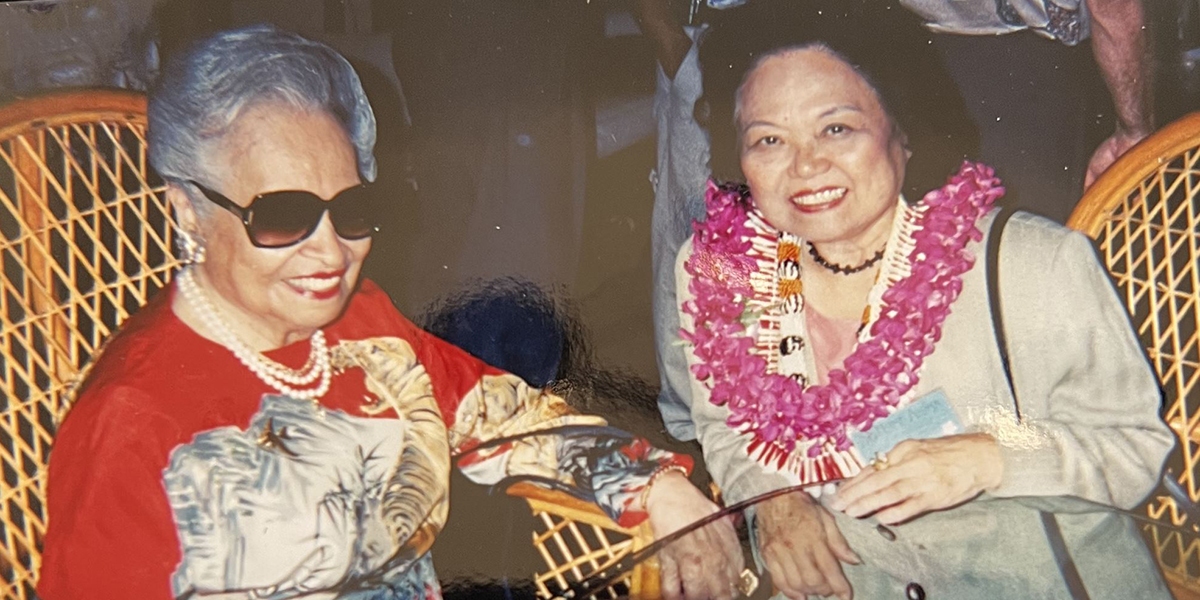 Tribute to a lifelong friendship

Dolores Furtado Martin and Patsy Takemoto Mink were born and raised on Maui and met each other through the Hawaiʻi Democratic Party in the early ‘50s. The two women remained close friends for 50 years.

When Patsy Mink’s family created the Patsy Takemoto Mink Education Foundation after her death in September 2002, Dolores Martin was one of the initial donors.

“My mother admired Patsy Mink – she felt she was one of the the smartest and hardest working persons she ever met,” he says. “It’s so important that Patsy is not forgotten.” 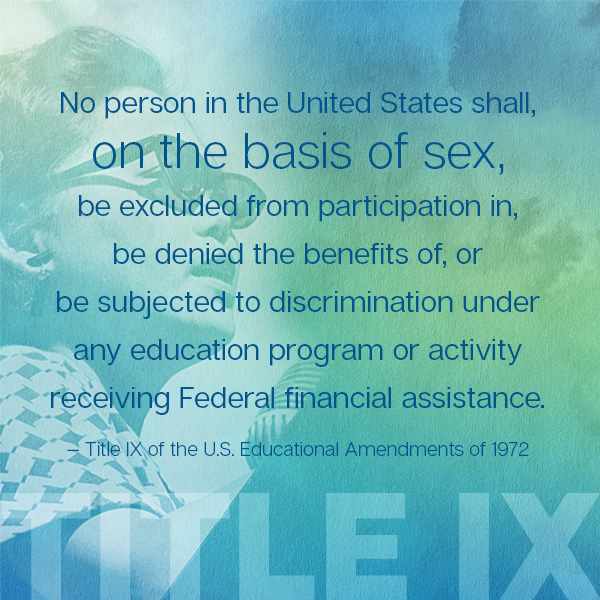