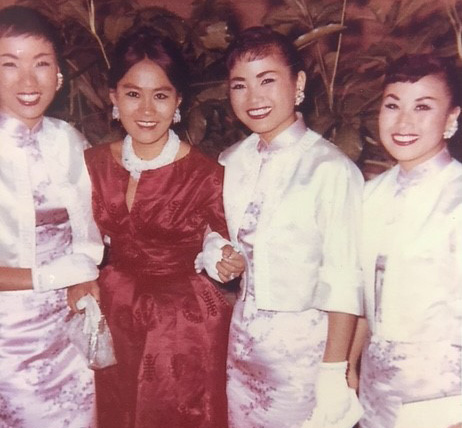 Kyung Sun “Kay” Chung was in her 20s when she came to America as a dancer with the Kim Sisters, a vocal trio who would appear on the Ed Sullivan Show more than 20 times and hit number 7 on the Billboard singles chart.  It was shortly after the end of the Korean conflict, and Kay took the opportunity to pull herself out of a poverty-stricken home. 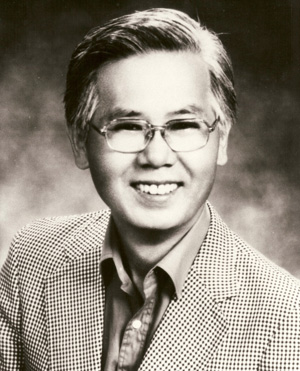 Kay’s endowments are most notably a tribute to her late husband, Dr. Nae Hoon Paul Chung, founding director of the Pacific Asian Management Institute (PAMI) in 1977.  Because she values education and greatly loved and respected Paul, she wants to help future generations, naming each of her endowments as a memorial to him.

“Paul had an entrepreneurial approach to making the center work,” said current PAMI director Shirley Daniel.  “It was a summer program in those days, and the university didn’t have a regular budget to support summer programs.  They had to float on their own.”

An innovator, Paul developed programs of interest to Korean companies, who would send their executives to UH Mānoa to study with prominent American business professors.  He used their corporate fees to pay the professors and to fund courses for Mānoa students as well.  Students, faculty, and Korean businessmen interacted and gained valuable insight.

Lifetime of bringing people together

Paul’s lifework still brings people together and will do so into the future. Thanks to Kay’s devotion to his life’s passion of helping others, and her generous donations of gifts today and through her bequest intention, people from around the Pacific will continue to benefit from increased understanding of each other.