Dr. Lindsay Young’s 2008 ARCS Scholar Award was the only unrestricted funding she received as a graduate student, and she used it to attend a conference in South Africa that would otherwise have been beyond her financial reach. During the long flight from Hawai‘i, she and 1996 ARCS Scholar Dr. Eric VanderWerf began talking about how environmental scientists could work in ways that complement governmental agencies.

“We partner with just about everyone,” from communities and other conservation organizations to government agencies and the military, Lindsay told ARCS Foundation Honolulu Chapter members and guests at the 2020 Heart of Gold fundraiser luncheon.

It was an apt topic for the Valentine-themed event because native birds are the passion of the husband-wife team. Eric, whose doctoral research included diseases and population biology of the Hawaiian ‘elepaio (flycatcher birds), was the resident expert when Lindsay sought consultation on the avian pox she observed in the Laysan albatross chicks she was studying at O‘ahu’s westernmost Ka‘ena Point. They became friends and partners in work and life.

Hawai‘i is home to 33 percent of the endangered bird species in the United States, but receives a scant 4 percent of federal funding. Ironically, said Lindsay, controversy generates money (think spotted owl versus timber interests) and many endangered Pacific Island birds are out-of-sight-out-of-mind. Threats include invasive rats and pigs, as well as pet and feral cats and dogs.

“Anything in Hawai‘i that is furry is not supposed to be here, and they all eat birds,” she said. Avian malaria is another threat, and climate change is increasing mosquitos’ range into higher elevations while rising sea level erodes seabirds’ beach and atoll nesting grounds.

Major tools in the recovery effort include fencing of sanctuary areas to keep predators out and attracting healthy wild adults or translocating healthy chicks to protected areas. In one project, black-footed albatross chicks were fledged in artificial burrows beneath A-frames placed like rows of pup tents at O‘ahu’s James Campbell Wildlife Refuge. They were fed squid, fish and multi-vitamins but otherwise left to their own devices. More than 4 months and 8 pounds later, 13 of the 15 left for open ocean. “If we bring them in young enough, they’ll come back to that location and start new breeding colonies,” Lindsay explained.

In the field getting it done

Pacific Rim Conservation employs wildlife veterinarians, ecologists and an avian care specialist who advise volunteers. “We’re not an advocacy organization, we’re in the field getting it done,” Lindsay said. Last year alone, they translocated three petrel species and Newell’s shearwaters, removed rats from forest bird nesting habitat and replaced non-native weeds with native plants. They also worked with the Marines to relocate part of the Red-footed booby colony at its Kane‘ohe Bay Range Training Facility to areas outside the firing area and provided educational tours for school and community groups.

The work also generates journal articles and technical reports in keeping with ARCS Foundation’s focus on scientific research. “We want to make sure the science behind what we do is good,” Lindsay said. 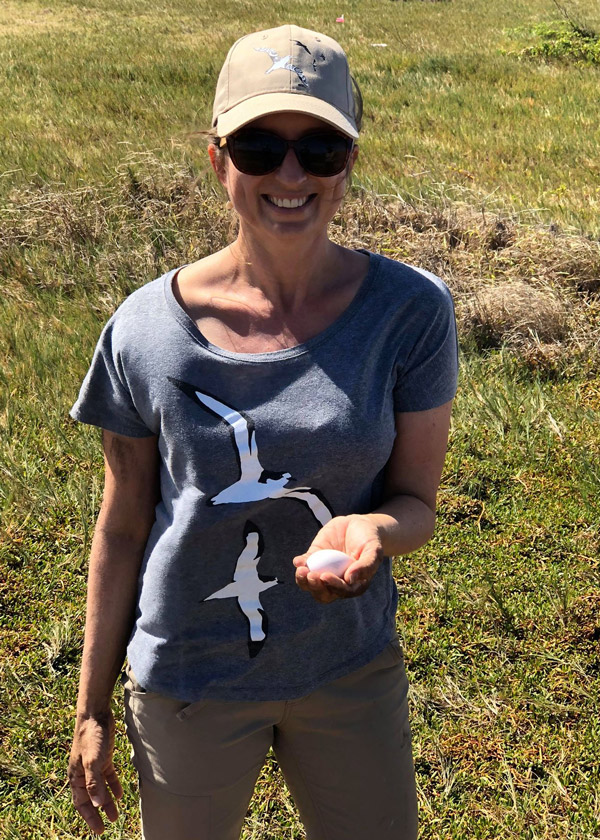 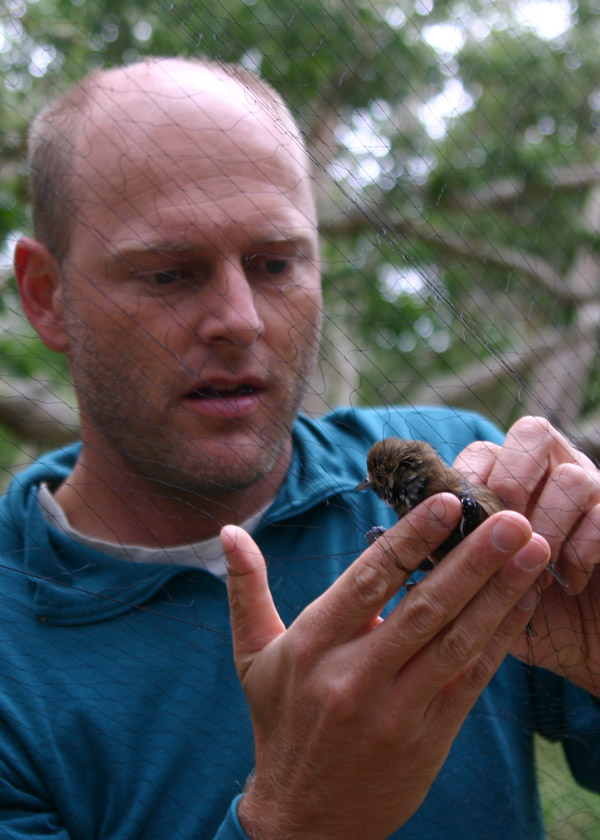