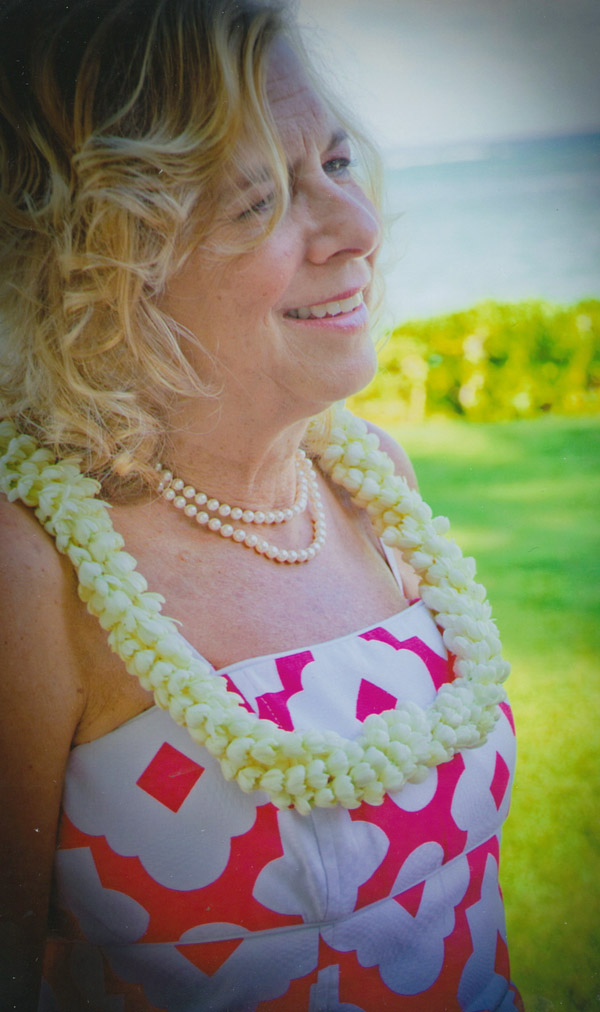 Throughout her life, Sandi Lynn Edelstein Portnoy was active in women’s issues. She volunteered for and supported abortion rights, victims of domestic violence, and equal pay. In her memory, her husband Jeff Portnoy and more than 100 friends have established the Sandi Portnoy Endowed Memorial Scholarship for Women’s Issues. Students at the William S. Richardson School of Law who have demonstrated interest in women’s issues through volunteer community work or clinical experience will continue Sandi’s work, which “ran the gamut of issues facing women in society,” according to Jeff.

Sandi was born in New York City and raised in Metuchen, New Jersey. She graduated from Metuchen High School as an accomplished student, cheerleader, and member of the National Honor Society. She earned an elementary education degree from Syracuse University, where she met her husband before the couple moved to Honolulu in 1972.  She believed that we are all obligated to helping others, and was focused on justice, equality, and finding solutions for women and families.

“She would have continued that dedication if she had not gotten ill and passed away far too early,” Jeff continued, “so our memorial is multifaceted. We’ve also funded a program at the medical school to bring in world-renown professors to talk about her disease, a rare cancer called uterine leiomyosarcoma. It’s a women’s disease, so there’s a commitment to doing whatever we can to help find a treatment and someday a cure for gynecological cancers.”

Jeff hopes some of the scholarship’s recipients will go on to careers in legal fields that will benefit women, whether it’s working in family court, dealing with reproductive issues, or confronting harassment. “The many people who befriended and admired her, who’ve contributed to this scholarship in her honor, demonstrate the kind of person she was,” said Jeff. “I hope it perpetuates her memory and her name.”