“This is about player safety,” wrote Mark Robison in an email to friends. “These young men deserve our support from all corners of the Hawai‘i community.”

The former Rainbow Warrior, who had just purchased new football helmets for the UH Mānoa football team, now invited others to join him.  “I want our players to know they’re not alone out there,” he explains.

Robison came to Hawai‘i as a defensive lineman, recruited out of Washington state in 1973 by line coach Larry Price to play for head coach Dave Holmes. He also played linebacker while Rick Blangiardi was an assistant defensive coach. “Price and Blangiardi either yelled at me or father-talked to me. Some of their coaching stuck with me my entire life,” he says. 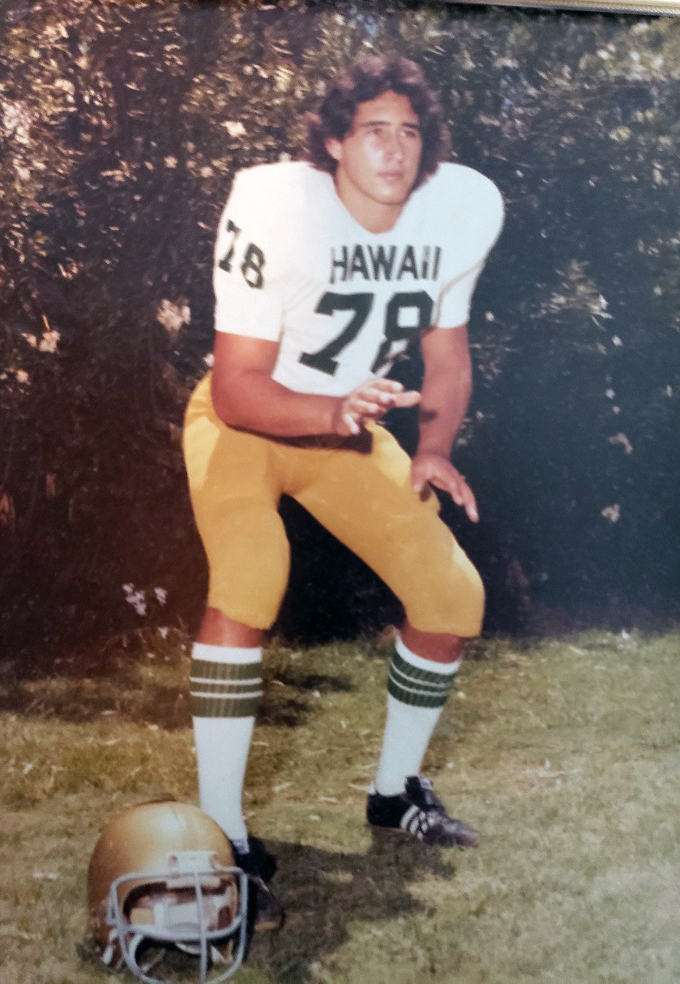 A foundation for success

When some of his teammates learned his mother was a local plantation girl born in Lāhainā, says Robison, “The local guys on the team put their arms around me. After brutal two-a-day practices, several of the local guys took me home with them. I was inundated with the local culture: families, food, gatherings, and surfing from one end of the island to the other. They made me feel at home.”

An off-season work injury ended Robison’s football career early, but his connection to the islands remained strong. The construction company he built in Washington expanded to four states, including Hawai‘i, with 1100 employees. He says,

“We put Go ‘Bows on our trucks. We took a lot of pride in the team, purchasing game tickets to share with employees.” 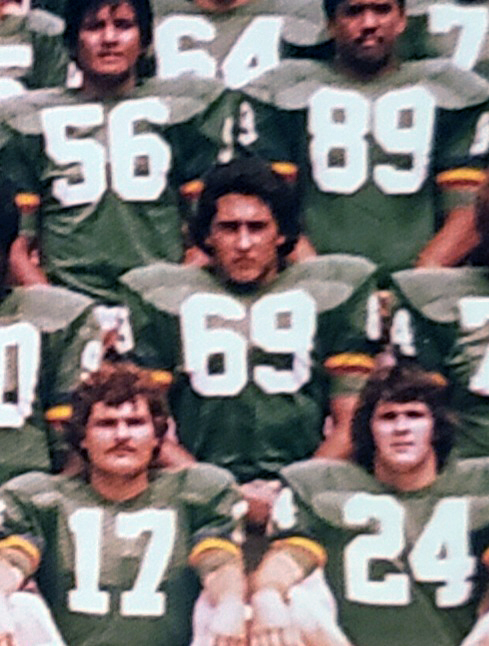 “When we travel outside the U.S. and people ask my wife Sheri and me where we’re from, we call Hawai‘i our home,” says Robison. “My endeavors in sports were absolutely the foundation of my success, including my years as a Rainbow. Hard work, perseverance, honesty, integrity—I learned them from playing sports.”

“Even though my college time was short, it gave me a whole cultural experience I might not have had on the mainland,” he says. “Loyalty and hard work, instilled in me through the local traditions, are part of me; I feel them in my mom’s blood.”

Robison is in “semi-retirement” after selling his company, and now splits time between Hawai‘i and Washington. One of his daughters lives on O‘ahu, and he has grandchildren at Sacred Hearts Academy and Saint Louis School. He remains one of the team’s most enthusiastic backers.

New head coach Todd Graham says, “One of the best things about coming to UH is the people I’ve met, and Mark Robison is a true difference-maker. As a former player, he takes great pride in advancing our program to a championship level. I’m grateful for his leadership and support.”

In addition to new, safer helmets, Robison recently contributed funds for the football team’s nutrition. He says, “I was very happy to help coach Graham, getting started this year with healthy training table programs. With the fall season underway during the COVID-19 pandemic, I’d like to get these athletes feeling safe and ready, with weight training, good nutrition and bookwork. Let’s do as much for the team as we can, and let’s get these young men ready.” 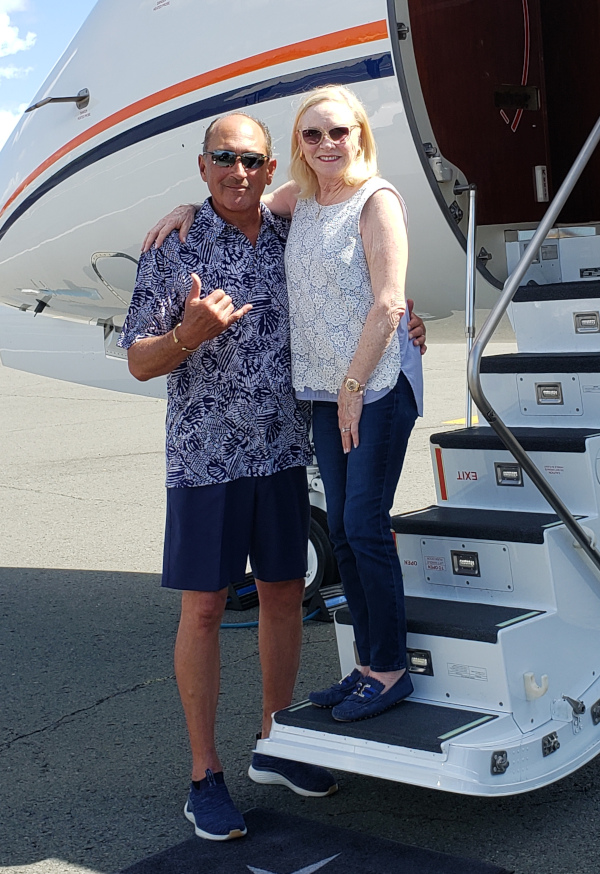 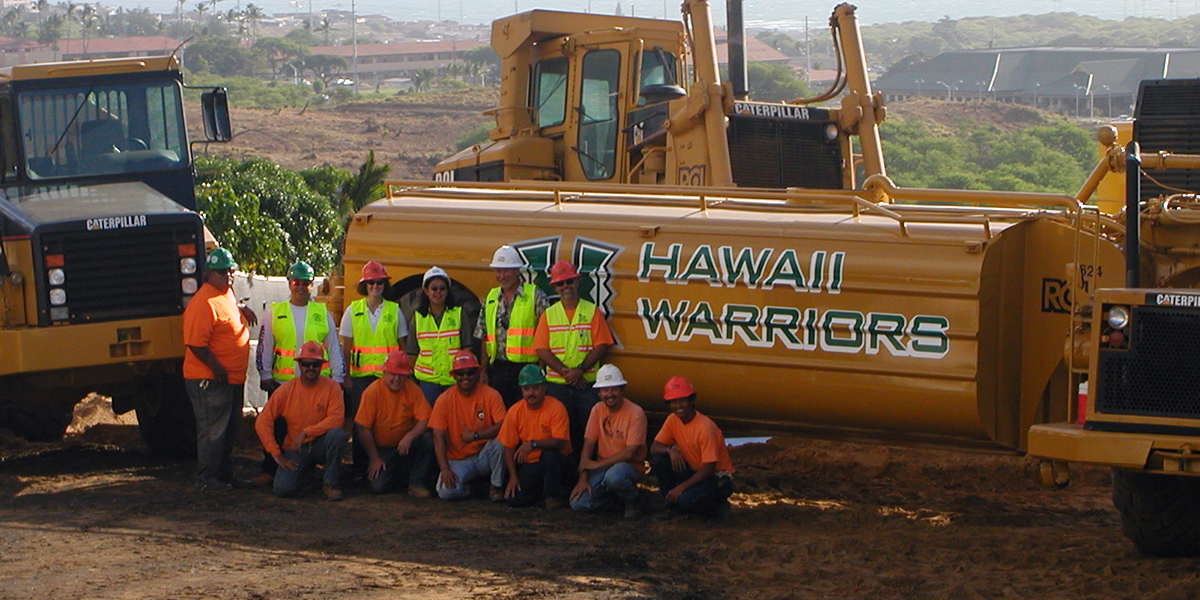