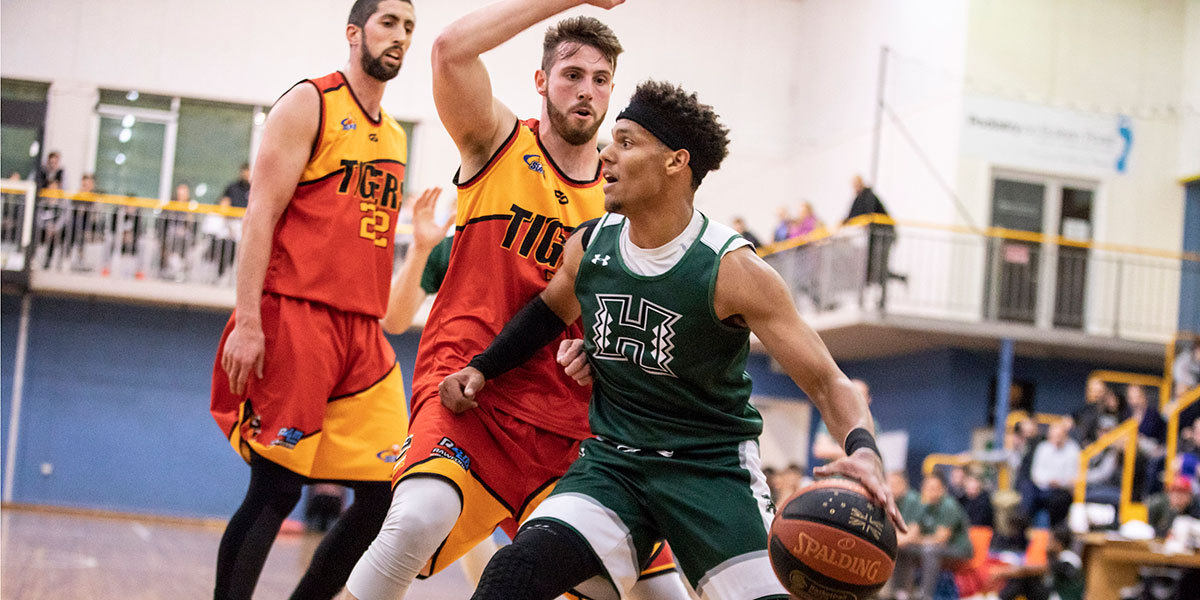 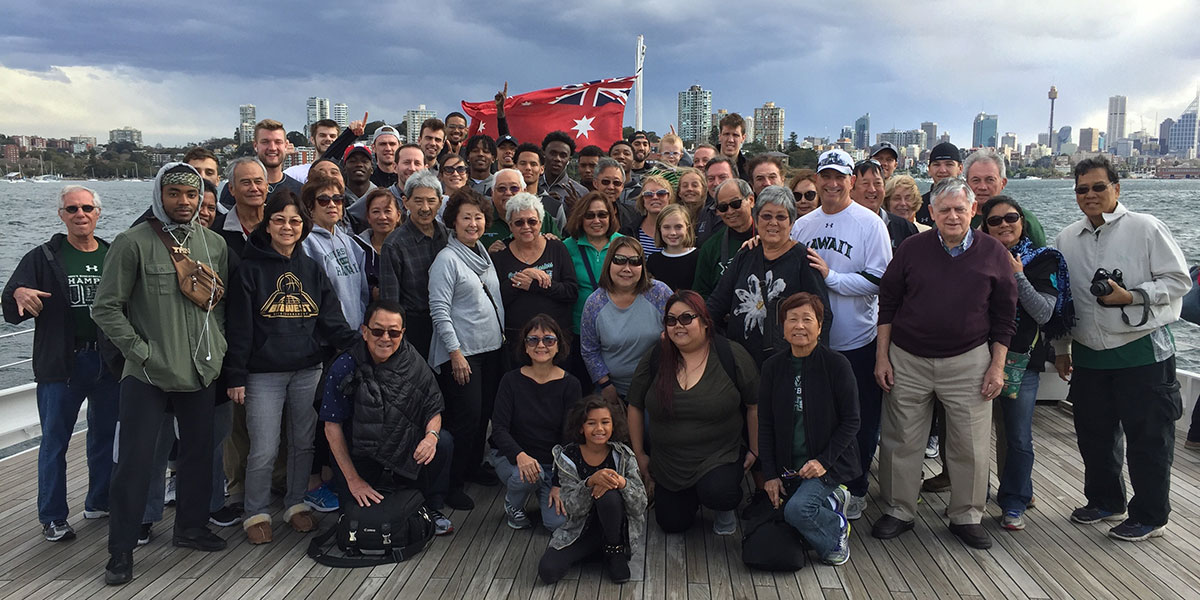 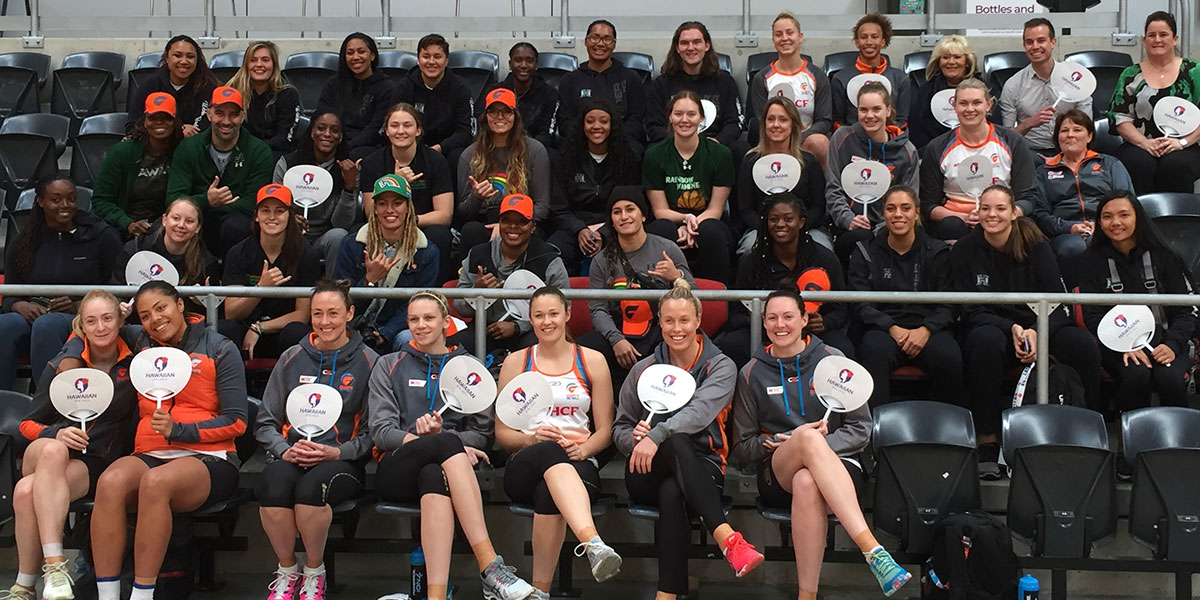 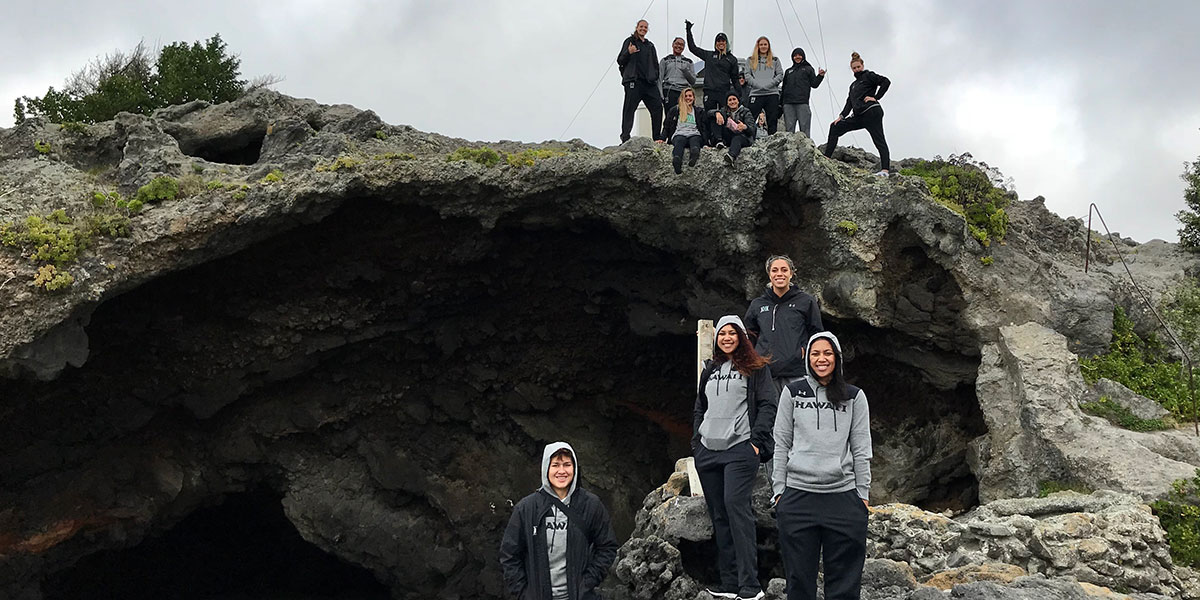 Athletes at the University of Hawai‘i at Mānoa are accustomed to traveling long distances to represent their school, but in August 2018, the men’s and women’s basketball teams flew in the opposite direction, not to the continental United States but to Australia and New Zealand. Sampling new sights and cultures as they faced professional, semi-professional, and amateur teams on the court, the Rainbow Warriors visited Brisbane, Melbourne, Canberra, and Sydney, while the Rainbow Wahine explored Auckland, Christchurch, Melbourne, and Sydney.

Each team’s journey was a mission of goodwill and togetherness. Players, boosters, and coaching staffs created new connections, strengthened existing bonds, celebrated the beauty of competition, and perhaps sowed a few seeds for future recruiting. Warrior head coach Eran Ganot said, “The extra practices and competition against professional teams will pay dividends down the road. More importantly, it was terrific to bond as a team, visit some of the best cities in the world, and share our aloha spirit with others as we continue to brand what makes Hawai‘i special.”

Boosters came together in private fundraiser events to help with expenses, but many traveled with the teams as well. More than 70 Hawai‘i supporters and staffers went along to cheer for the ‘Bows and share a little bit of the Aloha State with their new friends south of the equator. The host teams raved about the fans on tour, saying they had never seen such a following as Hawai‘i’s.

“Team growth on the court will pay huge dividends as we dive deeper into our season. More important are the life-changing experiences. One player said to me after the trip that it changed her life and she would never forget how amazing it was,” said Wahine head coach Laura Beeman. “Mahalo to everyone who played a part in changing all our lives.”