Two University of Hawaiʻi at Mānoa students are the inaugural recipients of the Richard S. Lum Endowed Scholarship, named after the late long-time leader of UH Bands. Kaley Ann Dang and Lucas Toor each received $1,000 for the 2021–22 academic year, and were presented the award at the UH Mānoa Music Department on May 23.

Dang has been part of the marching band, concert band and symphonic band for the past three years, and was recently selected as the head drum major for the upcoming marching band season. She is a senior majoring in biology and aspires to become a physician’s assistant.

“The Richard S. Lum Endowed Scholarship will relieve so much tension about my finances, thus allowing me to focus more on my studies,” Dang said. “Winning this award actually made me want to contribute more to the band and fulfill dreams that Mr. Lum had for the future of the UH Bands.”

Toor has been part of the marching band for three years, and served in the wind ensemble, symphonic band and concert band. He was recently selected as a tuba section leader for the upcoming marching band season. Toor is a senior majoring in music education and said the scholarship will help him in his journey to become a music teacher and give back to his community.

“Both Kaley and Lucas exemplify excellence and service to the UH Bands, and have already set the bar very high indeed for future recipients of this award,” Director of Bands Jeffrey Boeckman said.

“This scholarship will ensure that future generations will have the same opportunities and share the same experiences, and ensure the UH Bands continue to serve the UH campus and community as vibrantly and strongly as ever.” —Jeffrey Boeckman, Director of Bands

Lum became the director of bands in 1960 and served in that position for more than 25 years. The program grew from approximately 40 students to 250 students during his tenure. He was instrumental in building the concert and marching bands into some of the best in the nation.

In 1967, Lum founded the marching band, while the first concert band also began to increase in size. By the 1970s, nationally acclaimed artists such as Rafael Mendez, Paul Tanner and Doc Severinsen appeared with the concert band. By 1972, a second concert band was formed and by the late 1970s, three groups performed regularly: Symphonic Wind Ensemble, Symphonic Band and Concert Band.

When Lum retired in 1985, three-fourths of the public school band teachers in Hawaiʻi had been trained under him. Lum passed away in 2016.

“From my knowledge, I know Mr. Lum wanted to create a place for students to enjoy their time together, enjoy music and get their education, all the while being in the band,” Dang said. “His legacy lives throughout the UH Music Department and the students, and I’d like to be a contributing factor to that.” 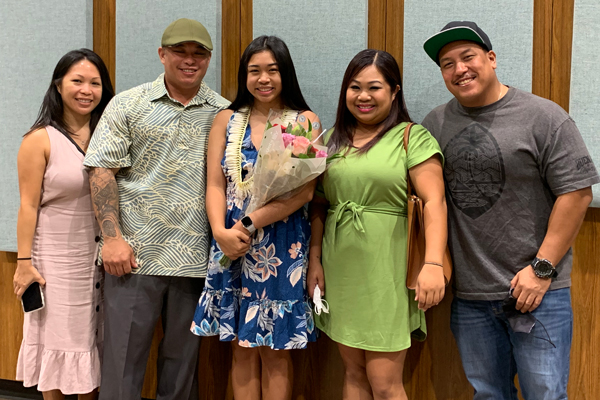 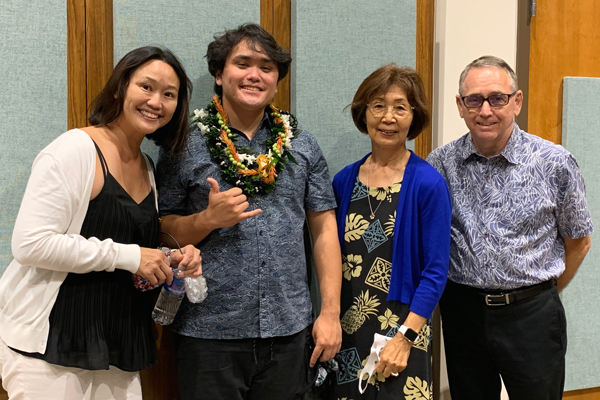 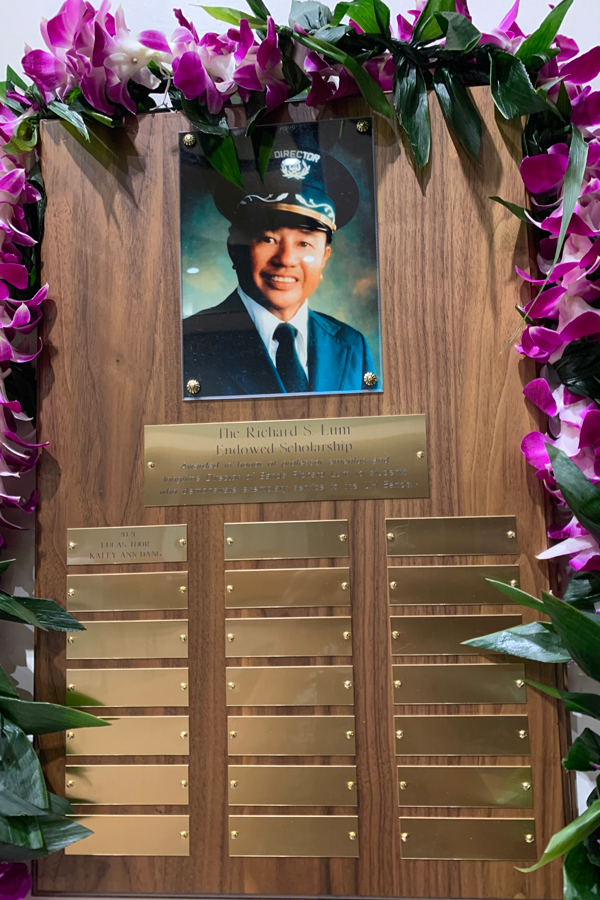