UH Mānoa computer science major YuJin Kim, is a supervisor at the UH Foundation Call Center. Here he shares thought-provoking insights he gained during a call with a donor.

I've been working at the UH Foundation call center for 2 years, and this has been one of the best experiences with donors so far:

When we call supporters and alumni, we mainly talk to the donors about their experiences, and hear a lot about their story. This allows them to be more personal with us, creating a stronger relationship with the Foundation. However, I never really understood what that must feel like on the other side of the phone.

Today I had the pleasure of calling a professor at Windward Community College. This person started off by asking what it means to me when someone donates. I told him that because I receive a scholarship to go to school, I'm grateful to everyone that supports UH because it could be a life-changing support.

He then asked me more about my personal life, my experiences at UH and what I gained from my time in college. We had a lengthy conversation, but I realized that I was talking about myself more than I ever have on the phone. Finally, the professor asked what I was studying. When I shared that I am in the computer science department, he decided he would donate a generous amount to the computer science department, along with his annual support to other funds he regularly supports.

I couldn't thank him enough! I told him I would hand him over to my supervisor to do the final verification. When he asked me if I would get back on the phone after, I told him no. He stated "I don't know who you are, but I'm proud of you, and I want to congratulate you on graduating next May." When I asked if there was any questions or comments I could help with, he said "No, all I needed was your story." I thanked him one last time.

During my time at the call center I've handled many different types of people. Some people cursed at me, some were nice, some were drunk, and some were angry. However, this person left me shaking (literally) because of how much of an impact he had on me within an 8 minute call. I've always attempted to hear the story of our donors and build relationships with them, but when he wanted to hear my story, I realized how incredible it felt.

It was a powerful reminder of the importance of being respectful to all people and to listen and share. Thank you professor! 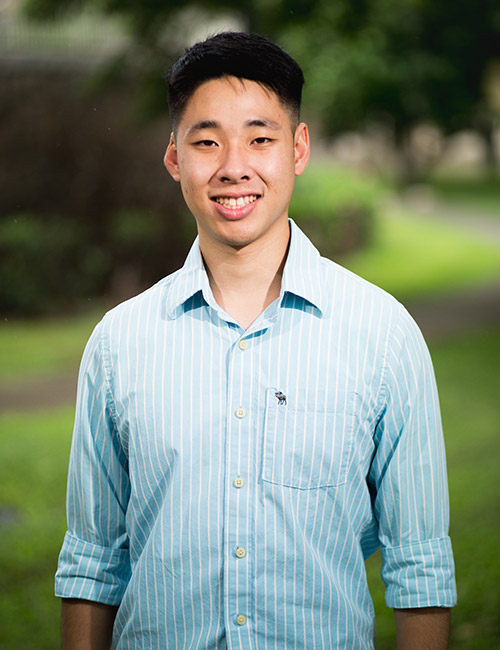 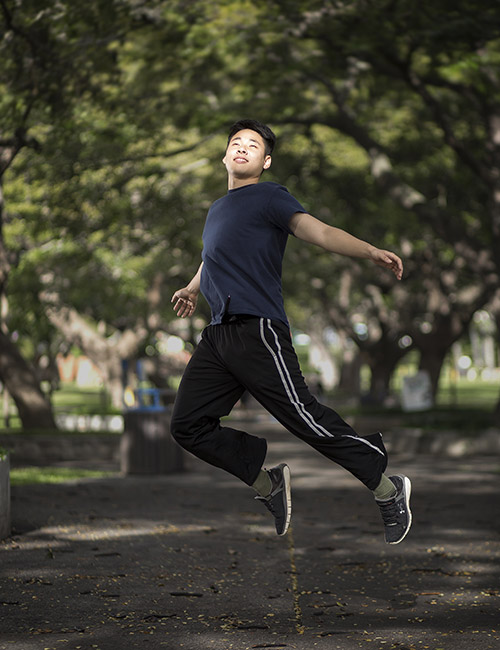