It was our second year at the University of Hawai‘i at Mānoa, when Ted and I met while waiting in the hallway for the first day of a calculus class. We started talking, and it was the beginning of a friendship spanning decades. Ted was brilliant—he understood calculus like a fish understands water, but I struggled through the class. Sometimes he would get impatient with me and say, “It’s right there!  Can’t you see it?” Thanks to Ted’s help, I passed that course.

My part time job in the chemistry department allowed us access to laboratories and analytical machines, such as magnetic resonance and gas chromatography, which we used for our chemistry projects. This resulted in many evenings spent together using the labs to study and prepare for our exams, rather than the crowded library.

Ted and I supported each other the entire time we were at UHM. When I got discouraged about finishing a project or preparing for an exam, he always picked me up. We graduated together, and Ted was at my family’s graduation celebration at La Ronde Restaurant. He received a Bachelor of Science degree in chemistry, and I earned a Bachelor of Arts degree. Ted later added an engineering degree.

I left for Philadelphia the day after graduation and kept in touch with Ted while he was in Los Angeles. Ted spent Christmas Eve in 1971 at our apartment in Garden Grove, California, with my wife Katie, my daughter Sue, and me. On Christmas Day, we went to my parents’ home in Cypress, California to celebrate with my parents and siblings. I have very good memories of that Christmas with Ted, talking story and catching up.

When I went into the Army in 1972, I lost touch with Ted. I often wondered how my friend Ted was doing but my attempts to locate him were unsuccessful.

In January 1993, while I greeted guests at my mother’s memorial service, Ted walked up and said hi. He’d seen the obituary in the papers. It was one of the happiest moments in my life. He filled me in on the missing years and I was happy to find out he had a wonderful wife, Cheryl, and a son, Kyle. We were very relaxed, laughing about the things we got away with in our youth.  I don’t think he changed at all in those years. He was the same old Ted.

Katie and I came back to Hawai‘i almost every year and met Ted and Cheryl for dinner. Our friendship continued for another 21 years until Ted passed away in 2014. That year, Katie and I had lunch with Ted and Cheryl at the Asahi Grill. He was a little under the weather, and was already having health problems. That was the last time I saw him.

A tribute to friendship

When we were undergrads, I received scholarships from the university. Setting up a scholarship fund is a good way to give back and to establish something in my friend’s memory, so I checked with Ted’s wife Cheryl, and she was very happy about my doing this.

The Theodore S. Saito / Valentino E. Tesoro, MD Endowed Scholarship is the lasting expression of a lifelong friendship formed in the hallways of UH Mānoa. It will provide support for students pursuing degrees in chemistry or biochemistry, just as these young chemistry majors once supported each other, in scholarship and in life.

I would like recipients of this scholarship to know that Ted thought academics to be very important, that you needed an education to get ahead and to pursue whatever career you might select. Ted cared about people. He was sensitive, wanting to know about their interests and problems. He was easy to talk to, and was always there to help others.

I will be forever grateful for my good and loyal friend.  I miss him greatly and wish I could have spent more time with him.  I know he is in a restful and peaceful place, and I am very happy for him. 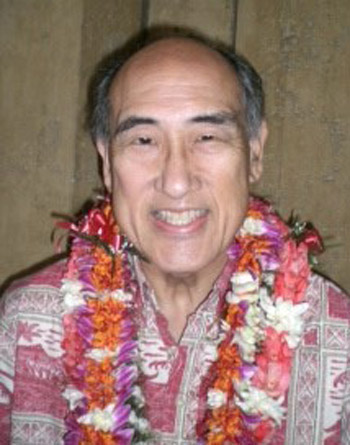 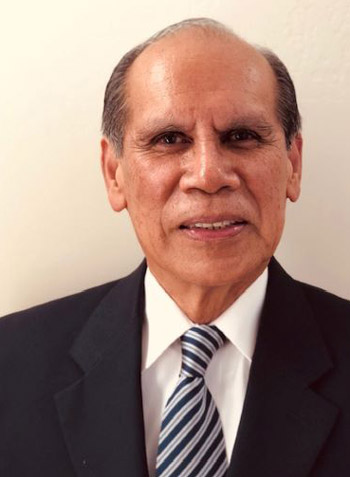