Most educational experts agree that one of the best ways for students to gain a global perspective is through living and studying abroad.

According to the Institute of International Education, U.S. students studying abroad increased to a record high of 273,996 in the 2011-2012 academic year.  Although the numbers have steadily increased in the past two decades, this still represents a small proportion of the more than 20 million students enrolled at universities across the nation.

At the Shidler College of Business at UH Mānoa, 60 – 70 students travel abroad each year, well above the national average. For many of these UH students, this life changing opportunity is made possible thanks to the generous support of donors. 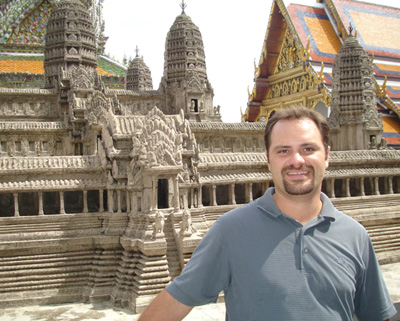 "I have gained a global perspective and feel ready to meet the challenges of the future, as a person and as a leader... I feel I have really built a bridge between myself and Southeast Asia, and I now have friends all over the world." 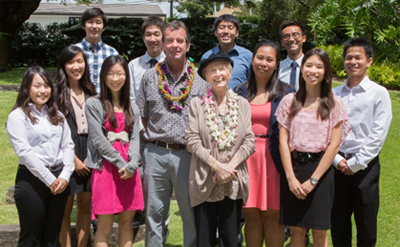 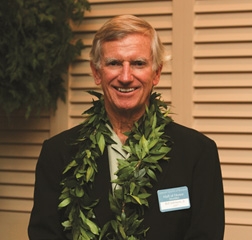 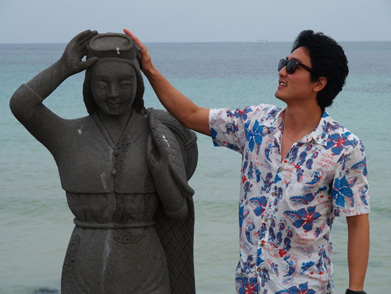 "Studying in Korea has met all my expectations and more! I came to Korea to gain a new business perspective of Asia and specifically to learn about Korea’s business practices. I can come home proudly having accomplished this goal."