$1.2M from the W.M. Keck Foundation to fuel new exploration and understanding of the ocean’s deepest regions.

The hadal zone, waters deeper than 3.75 miles (6000 meters), covers an area larger than the size of Texas and has pressures approaching 1100 times atmospheric pressure, at the deepest point (16,000 psi, which is equivalent to having two rhinoceroses sit on your thumb). Very little is known about the circulation, mixing, chemical properties, and biological communities in the water of these deep ocean trenches.

This dearth of knowledge stems from a lack of suitable instrumentation with which to make observations.

With a $1.2 million award from the W.M. Keck Foundation, a team from the University of Hawai‘i at Mānoa, along with industry partners, is on track to build a Hadal Water Column Profiler (HWCP).

This uniquely capable profiling instrument will, for the first time:

Research possible thanks to HWCP will create new understanding of the deep ocean’s impact on the climate and biological communities.

UH Mānoa Chancellor David Lassner said, “HWCP will open up new, exciting, and potentially transformative avenues of research with global impact. This is a powerful example of how private support is helping propel globally relevant, leading edge UH research. We are most grateful to the W.M. Keck Foundation for the funding necessary to explore exciting new frontiers.”

This three-year project will involve a highly qualified team of scientists, engineers, and technicians from the School of Ocean and Earth Science and Technology (SOEST) at the University of Hawai‘i at Mānoa and industry. The UH Mānoa team includes Dr. Glenn Carter, a physical oceanographer who made the first turbulent mixing measurements in the ~5km deep Samoan Passage, the primary flow pathway of Antarctic Bottom Water into the North Pacific; Dr. Jeffrey Drazen, a deep-sea ecologist and a founding member of the Hadal Ecosystems Studies (HADES) program and chief scientist for a hadal cruise to the Mariana Trench; Dr. Bruce Howe, the lead investigator on the Aloha Cabled Observatory, the deepest such observatory in the world; and Dr. Chris Measures, a chemical oceanographer who was one of the authors of the international GEOTRACES Science Plan.

The industry partners are internationally recognized. These include Rockland Scientific Inc. which will provide a custom turbulence sensor payload, and Ron Allum Deepsea Services which will provide the flotation, pressure tolerant batteries and design consulting. Ron Allum was lead engineer and co-designer of the Deepsea Challenger, which took James Cameron to the Challenger Deep in the Marianas Trench in 2012.

Based in Los Angeles, the W. M. Keck Foundation was established in 1954 by the late W. M. Keck, founder of the Superior Oil Company. The Foundation’s grant making is focused primarily on pioneering efforts in the areas of medical research, science and engineering and undergraduate education. The Foundation also maintains a Southern California Grant Program that provides support for the Los Angeles community, with a special emphasis on children and youth. For more information, please visit www.wmkeck.org. 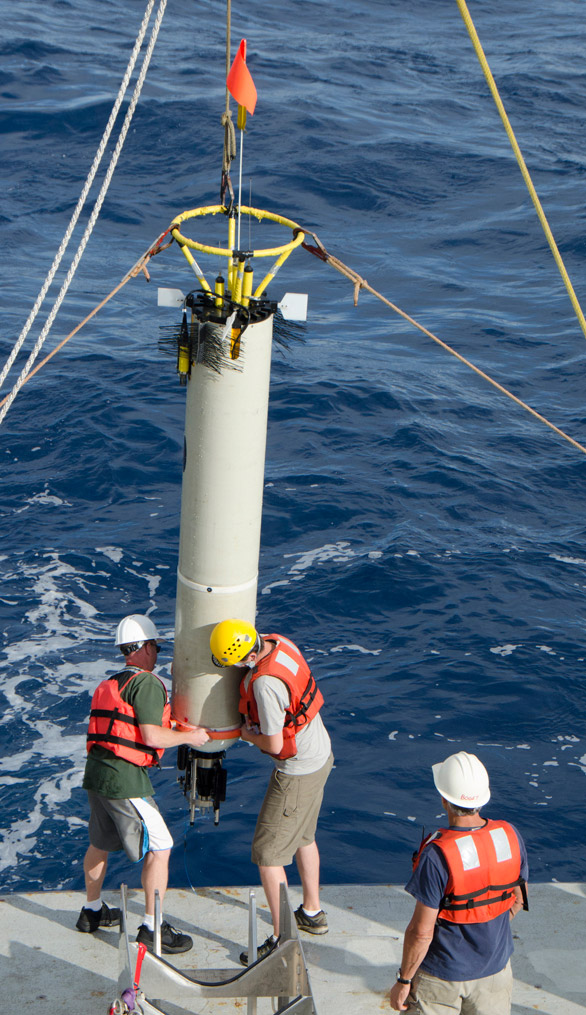 Recovery of a commercially available Rockland Scientific International VMP6000 after it has recorded a vertical profile of data. The VMP is a similar size and is recovered in a similar manner, it cannot handle the pressures in the deep ocean trenches and measures fewer ocean properties than the HWCP. 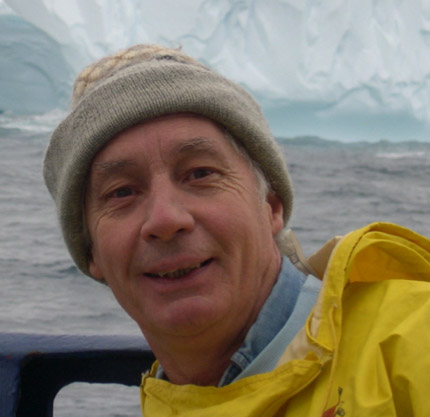 University of Hawai‘i at Mānoa Professor of Oceanography Chris Measures. 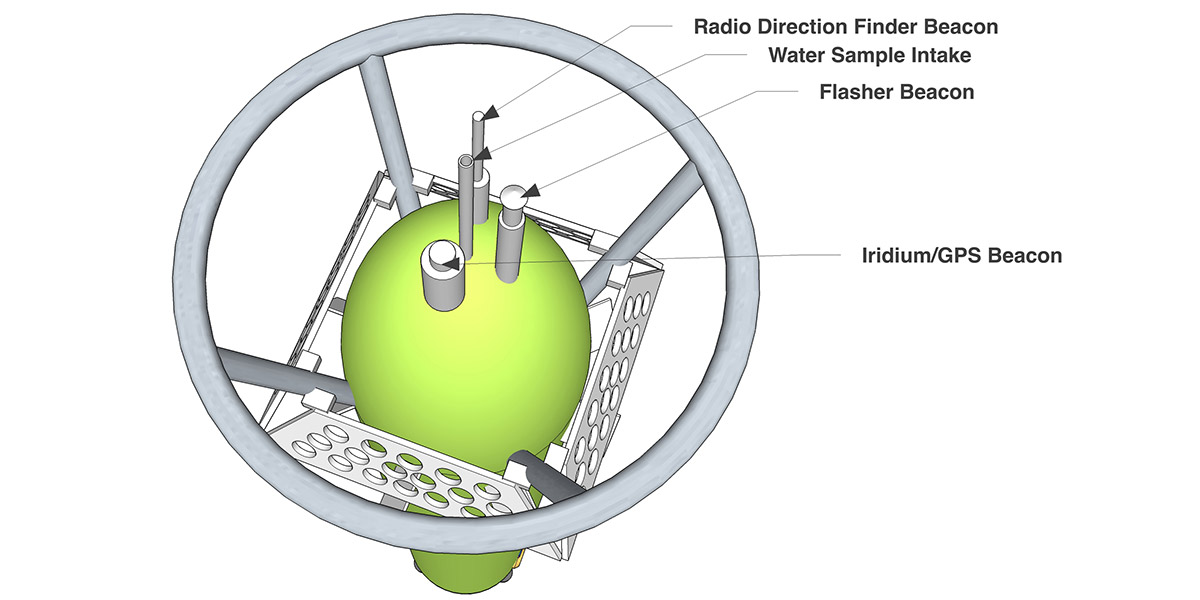 Labeled drawing of the tail of the Hadal Water Column Profiler (HWCP) showing the three types of beacons that will be used to recover the instrument once it returns to the surface. Also shown is the intake for a system that will capture samples of the water in the deep ocean trenches. 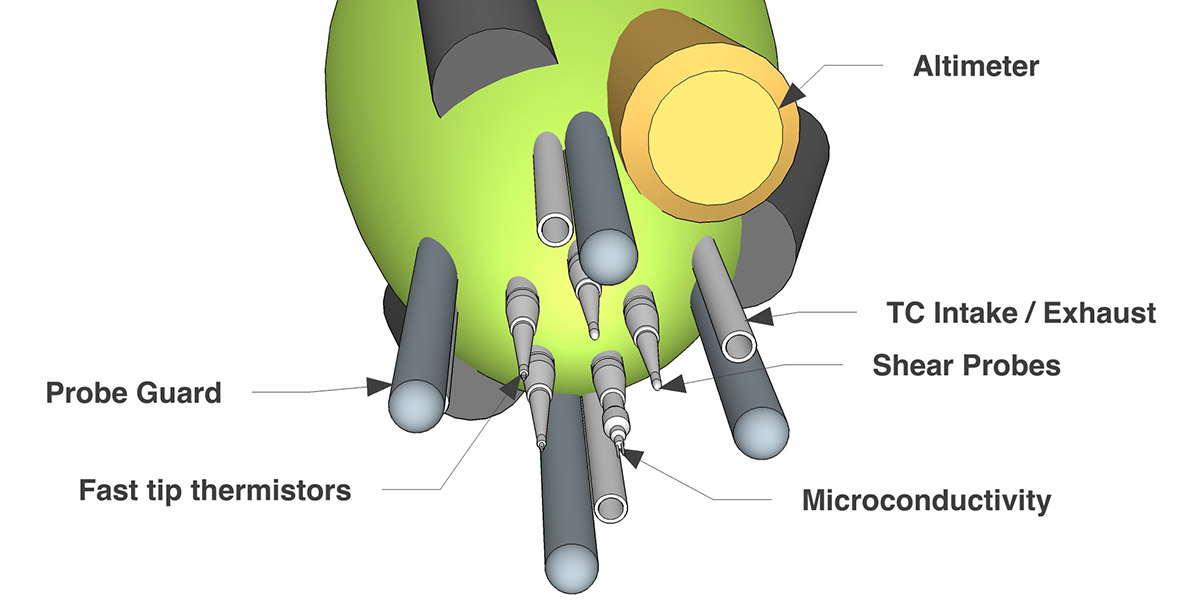 Labeled drawing of the nose of the Hadal Water Column Profiler (HWCP) showing the sensors used to measure distance of the instrument from the seafloor (altimeter); temperature (T) and conductivity (C) from which salinity and density can be calculated; and sensors than measure centimeter fluctuations in velocity, temperature and conductivity from which the rate at which the ocean is mixing can be calculated. 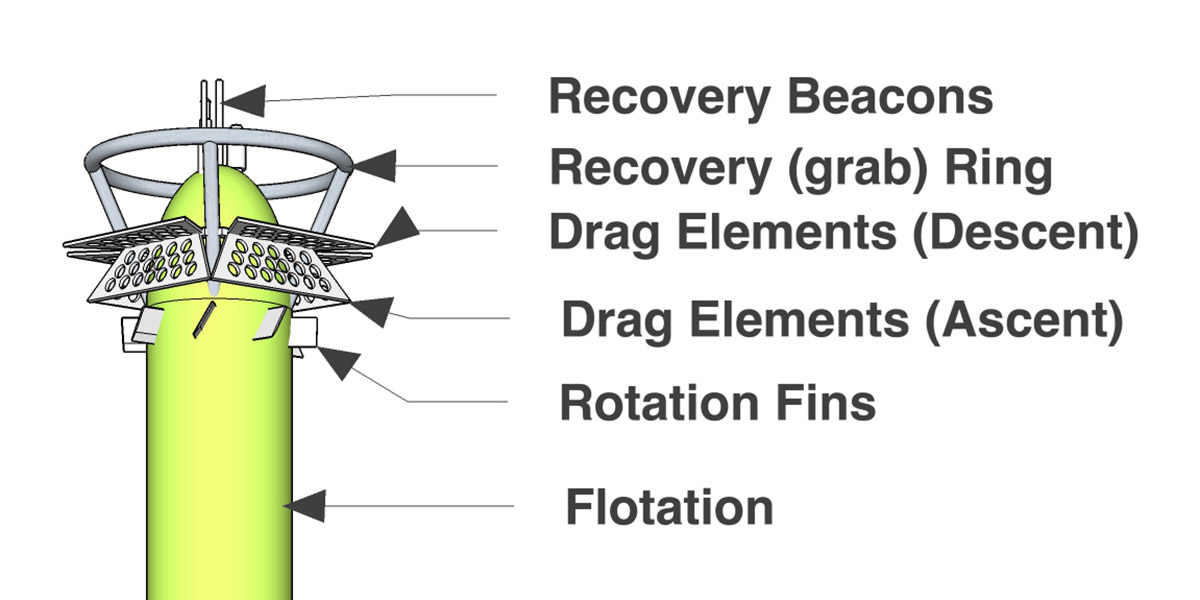 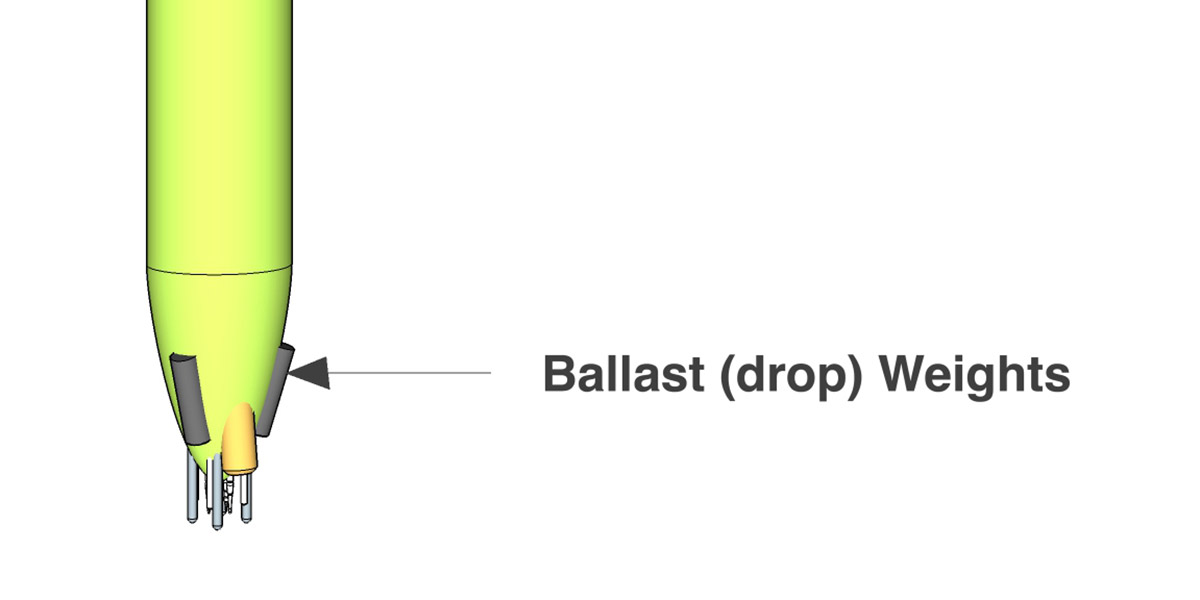 The School of Ocean and Earth Science and Technology at the University of Hawai‘i at Mānoa was established by the Board of Regents of the University of Hawai‘i in 1988 in recognition of the need to realign and further strengthen the excellent education and research resources available within the University. SOEST brings together four academic departments, multiple research institutes, several federal cooperative programs, and support facilities of the highest quality in the nation to meet challenges in the ocean, earth and planetary sciences and technologies.